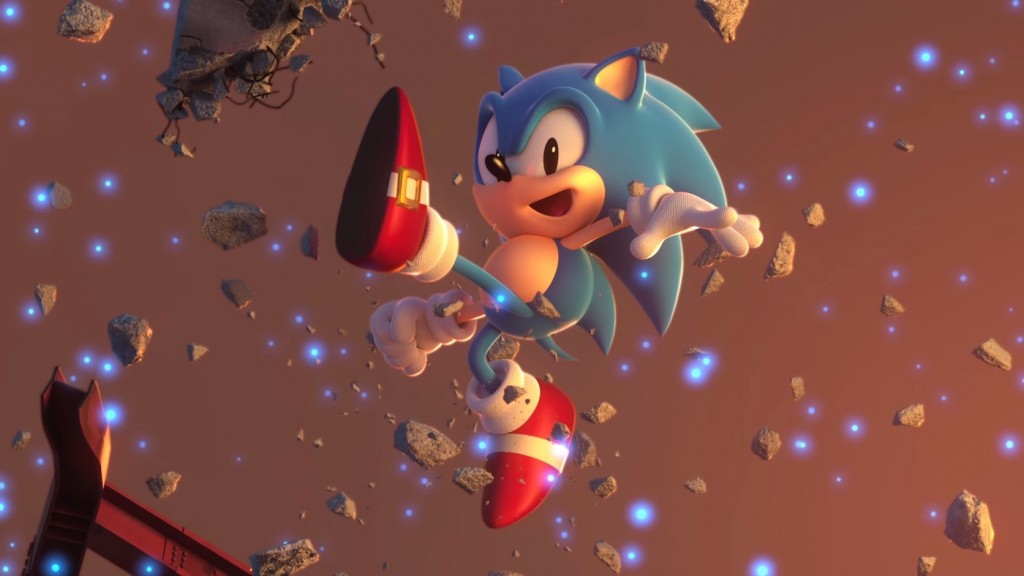 Photo courtesy of AntMan3001, Flickr. ​​2020’s “Sonic the Hedgehog” proved to be a surprise hit with both fans and critics when it was first released. Based on the hit video game series, the film was filled with quirky jokes and charming performances — especially from Jim Carrey as the nefarious Dr. […]