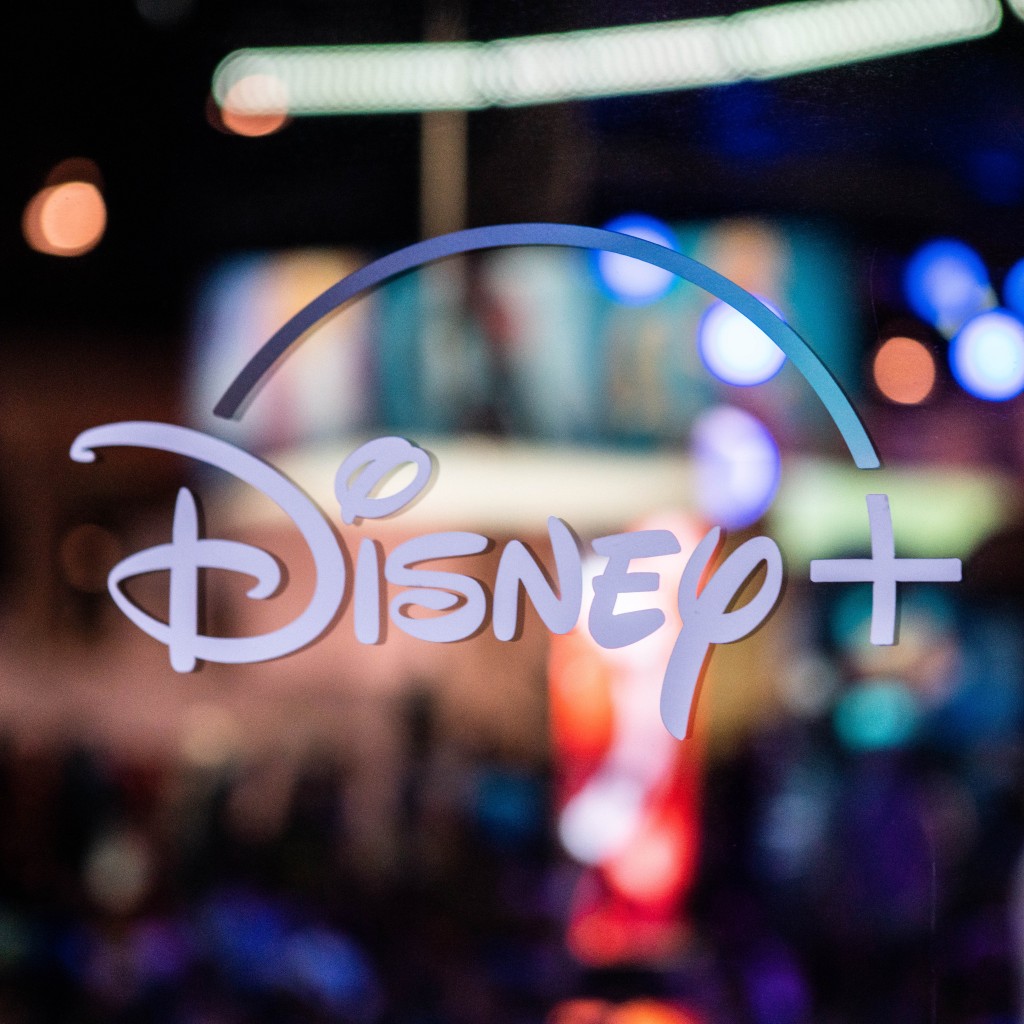 Photo courtesy of Anthony Quintano, Flickr Winter isn’t the only thing around the corner; the end of the decade is near. At the beginning of this decade, most people watched their television using cable. Now the new decade is arriving, and with it comes a war between multiple streaming services that […]