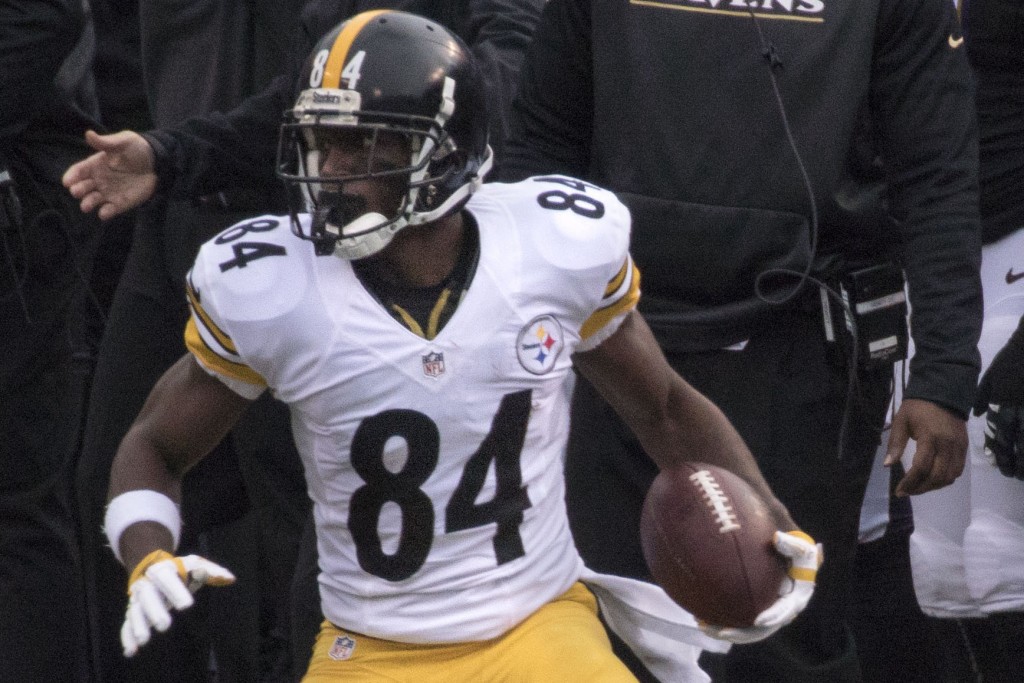 Steelers face the Patriots in battle for the Super Bowl

Photo courtesy of Keith Allison, Flickr Many people weren’t sure where the Pittsburgh Steelers were heading after their two-year playoff hiatus during the 2012 and 2013 seasons. That all changed in 2014 with the emergence of Pro Bowl running back Le'veon Bell and the dominance of wide receiver Antonio Brown. […]