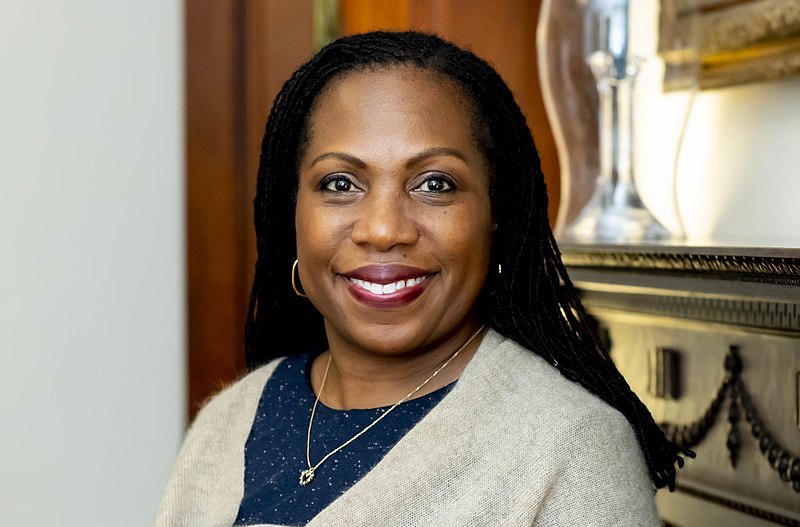 Photo courtesy of Rose Lincoln, Wikipedia. Ketanji Brown Jackson was officially confirmed on April 7 as the first Black woman to serve on the Supreme Court. Although her appointment to the bench is delayed until next term when Justice Stephen Breyer retires, that doesn’t make the event any less historic. […]