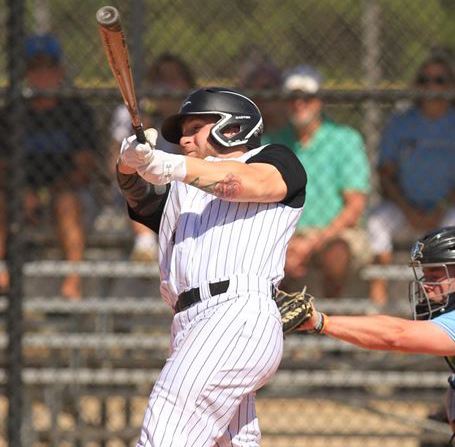 Photo courtesy of Ramapo Athletics. The Ramapo College baseball team played a doubleheader against Swarthmore College. In the first game, Ramapo lost 8-7 and in the second game they won by the same exact score. With the doubleheader split, the Roadrunners' record moved to 7-8 while Swarthmore moved to 7-12.  […]