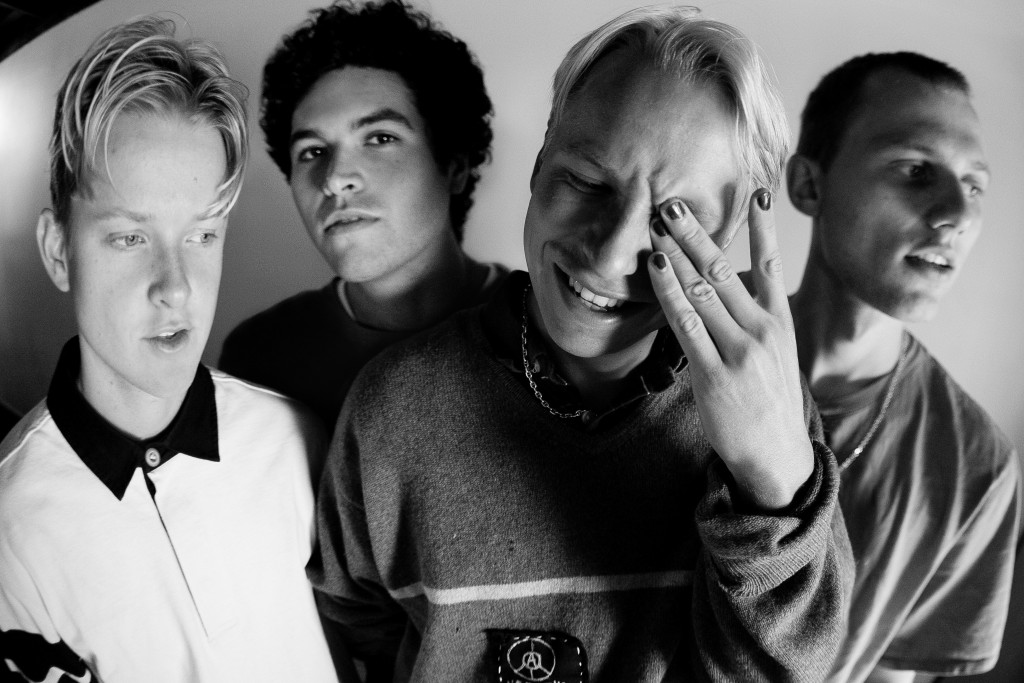 Photo courtesy of Nerdforhire, Wikipedia SWMRS’ sophomore album, “Berkley’s on Fire,” has was released after a three-year wait on Feb. 15. The native Oakland, California band released their debut album, “Drive North,” in 2016. However, following the 2016 release, the band had not put out a new single until they […]