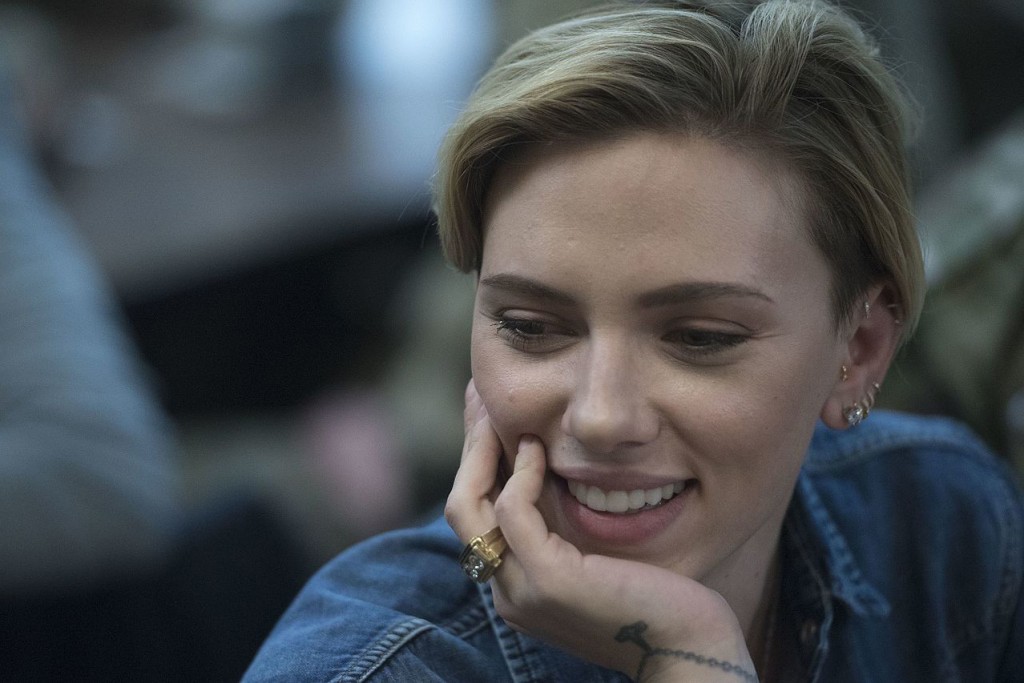 Photo courtesy of Chairman of the Joint Chiefs of Staff, Wikipedia Several recent films featuring white actors in Asian roles have generated controversy, as critics point to the casting decisions as evidence of whitewashing. “It's problematic,” said David Oh, a professor of media and communications at Ramapo College, “because it […]