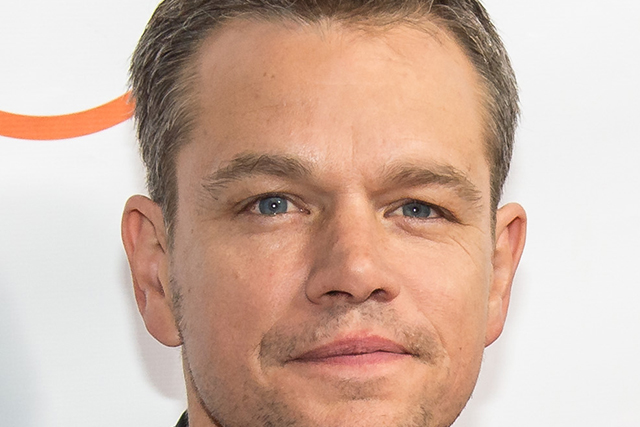 Photo Courtesy of Bill Ingalls, Wikipedia Ridley Scott’s “The Martian” is the kind of blockbuster that is a welcome outlier after a summer of big budget superhero and action movies. It’s an intelligent and thoroughly entertaining piece of science fiction that values human drama and humor to engage the audience, […] 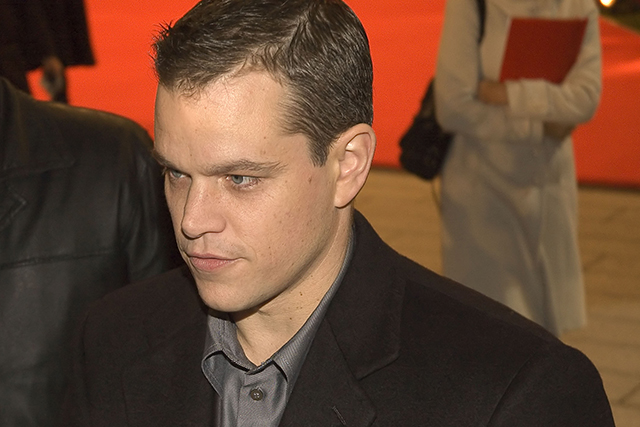 Photo courtesy of Siebbi, Flickr Creative Commons The largest film festival in the world, the Toronto International Film Festival (TIFF), kicked off on Thursday with plenty of buzz provided by largely independent productions. The public festival has become one of the most prestigious of its kind and noted as the first […]