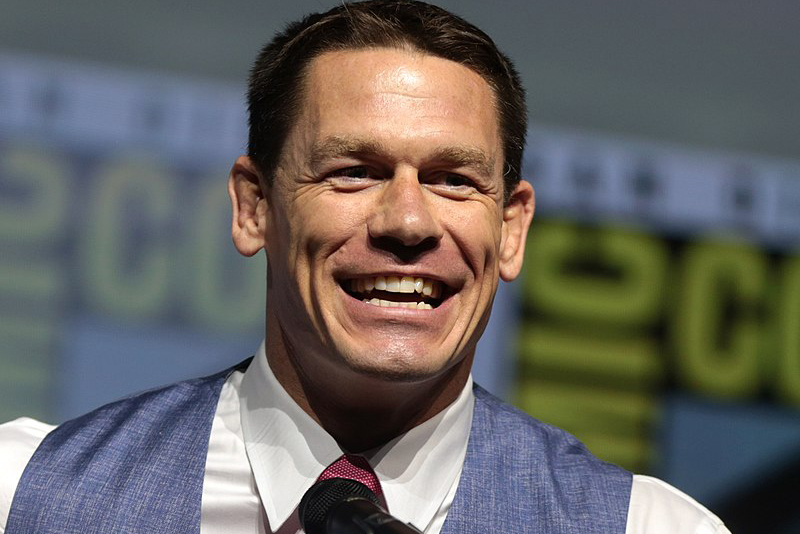 Bumblebee impresses despite some shortcomings

Photo courtesy of Gage Skidmore, Wikipedia If there were ever a Hollywood property in dire need of a complete makeover, director Michael Bay’s “Transformers” films would most definitely fit the bill. Since 2007, both Bay and Paramount, the films’ distributor, have managed to establish a major franchise that, despite its […]