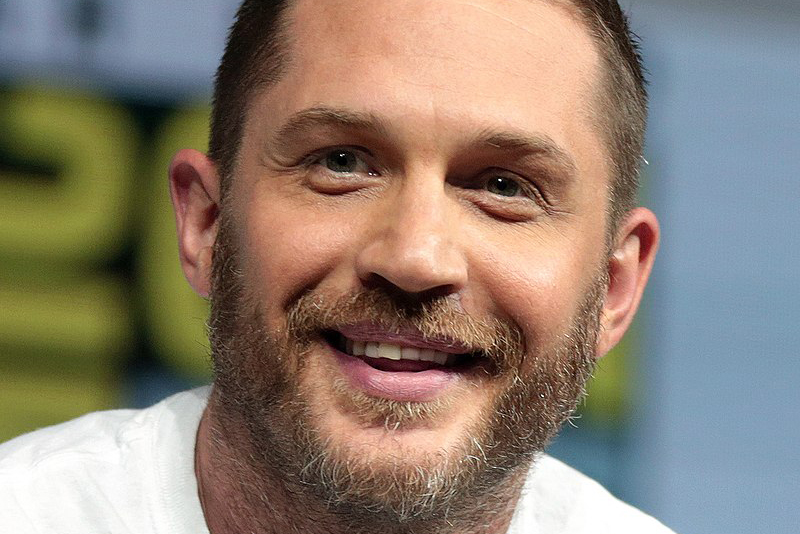 Photo courtesy of Gage Skidmore, Wikipedia In an industry where almost every major studio is trying to kick-start its own “cinematic universe” to compete with Disney’s Marvel Cinematic Universe (or MCU), more often than not, those studios fail in spectacular fashion – enter "Venom." After the low box office of […]