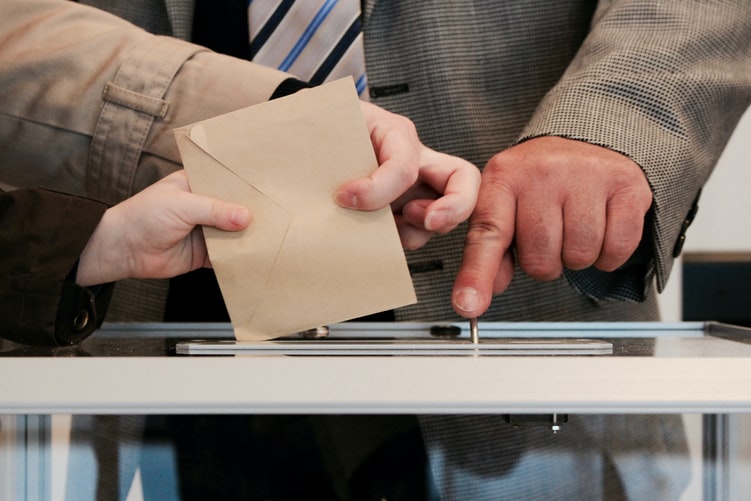 Photo courtesy of Arnaud Jaegers, Unsplash The Georgia State Legislature passed a bill that would mandate voter IDs and expand voter rights in the state. This somehow caused controversy that made major companies leave Georgia and take their business elsewhere.  Major League Baseball (MLB), Coca-Cola and Delta threatened to stop […]

Spain should work with Catalonia region towards unity

Photo courtesy of Generalitat de Catalunya, Wikipedia According to BBC, Spanish Prime Minister Mariano Rajoy has given Catalonia's separatist leader, Carles Puigdemont, five days to say whether or not he has declared independence. If Puigdemont confirms by Monday that he has, he will be given three days to withdraw the declaration. […]