Tag: While We Wait 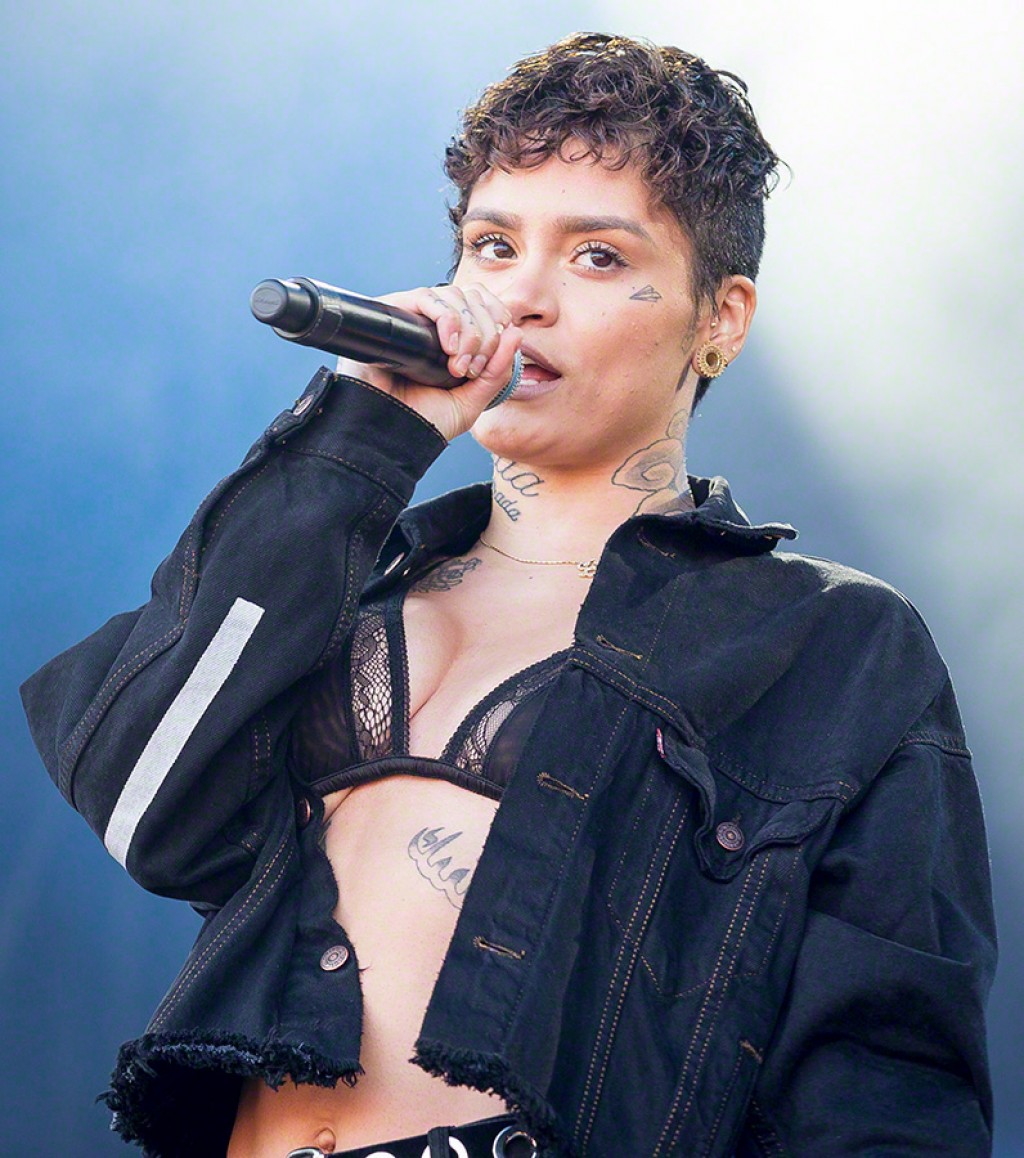 Kehlani’s third mixtape is cohesive and best work yet

Photo courtesy of Tore Sætre, Wikipedia Kehlani released her third mixtape “While We Wait” on Feb. 22 following her debut album “SweetSexySavage” in 2017. Composed of nine R&B songs, some of the major themes of the mixtape are the complexities of relationships – the highs and the lows, new relationships versus […]