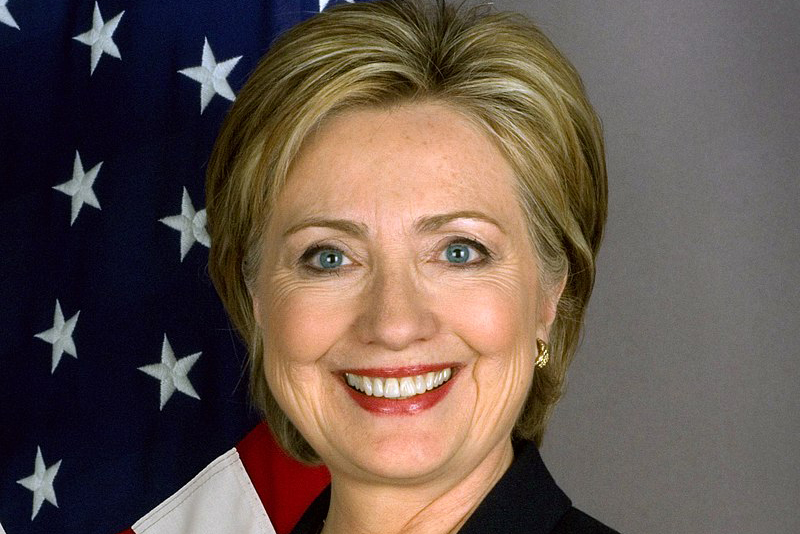 Photo courtesy of United States Department of State, Wikpedia In an interview with CBS this past Sunday, Hillary Clinton outraged many supporters of the #MeToo movement. When asked by CBS correspondent Tony Dokoupil if her husband Bill Clinton’s past affair with Monica Lewinsky was an abuse of power, she told […] 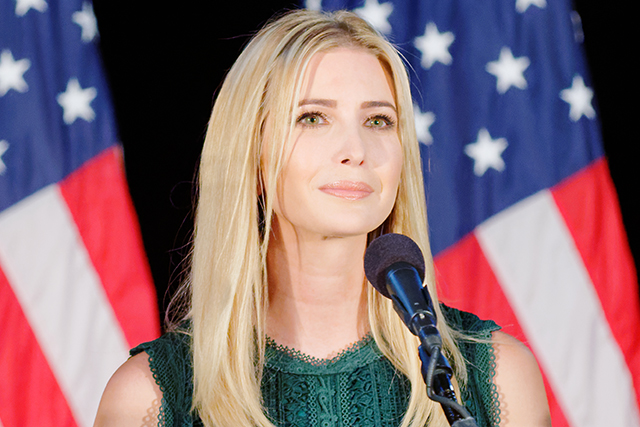 Photo courtesy of Michael Vadon, Wikipedia The signs were omnipresent throughout the campaign trail and in the early days of the new presidency. Photographed numerous times accompanying her father on meetings with business leaders and foreign representatives, Ivanka Trump’s role was left open to interpretation. Yet, the American public knew […] 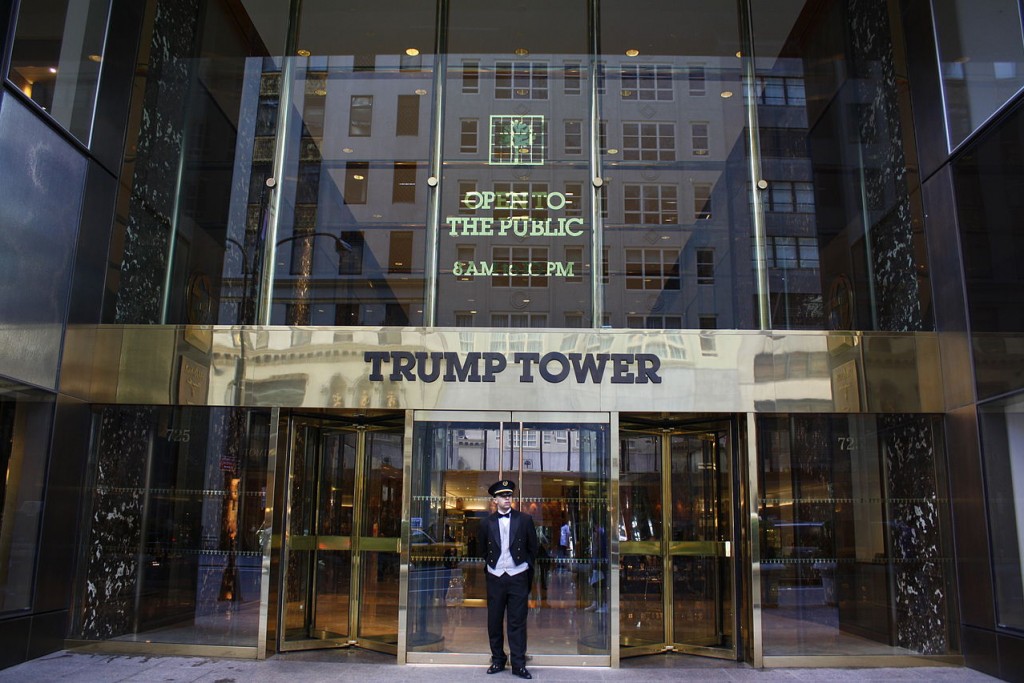 Photo courtesy of Binim Arten, Wikipedia Throughout the eight years of Barack Obama’s presidency, news headlines consistently criticized the costs of the president’s many golfing trips. During the days of George Bush, journalists were skeptical of the 43rd president’s constant trips to his Texas ranch.   To be sure, government […] 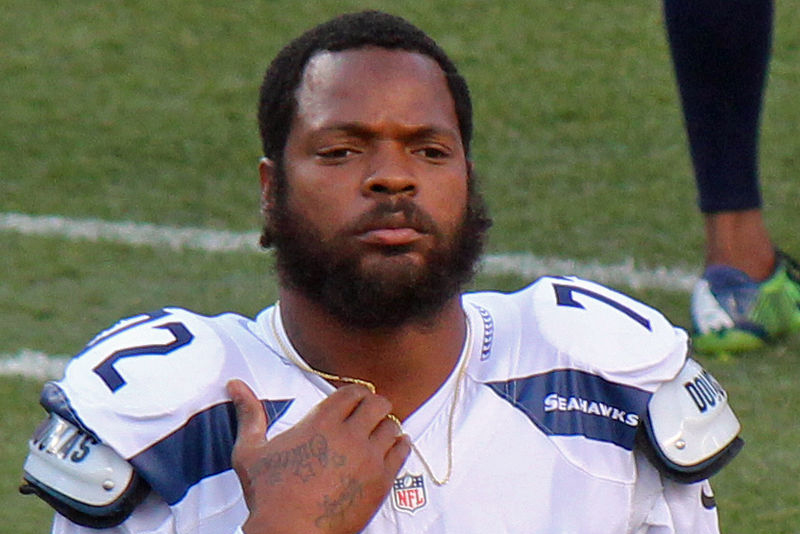 NFL Players are Right to Take Stand Against Israel Trip

Photo courtesy of Jeffrey Beall, Wikipedia Athletes have a platform that not many other citizens have in this country. They have their every word written down, and their every movement recorded. With such a platform, players can use it to make statements of their own beliefs, which always receives mixed […]