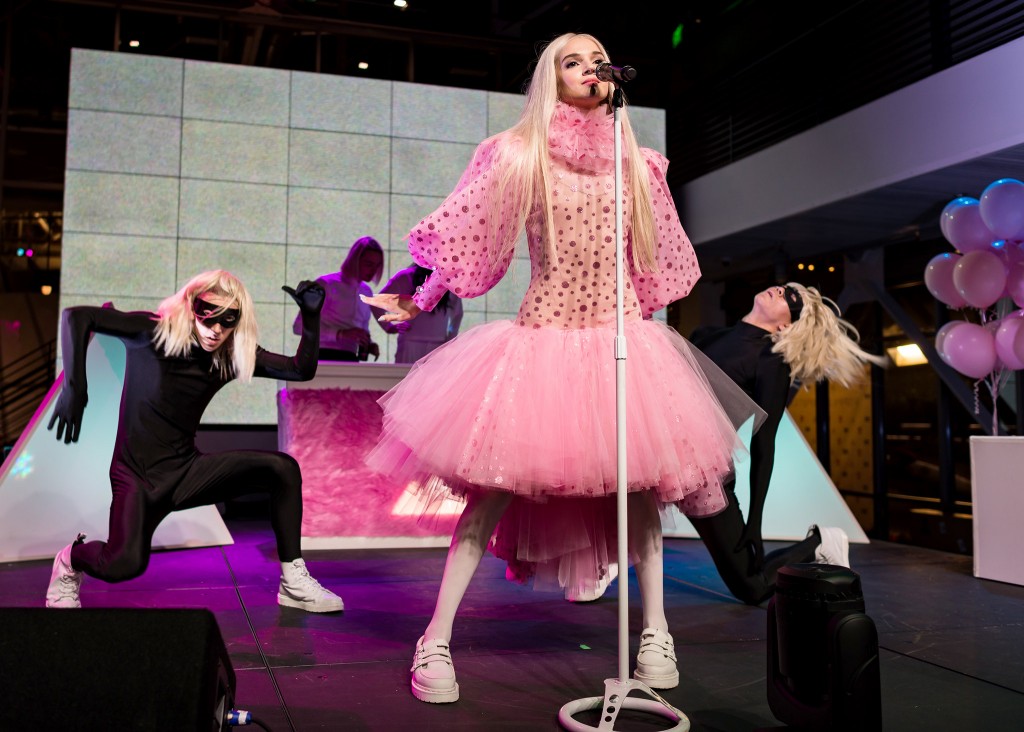 Photo courtesy fo Justin Higuchi, Flickr Goodbye, synthy bubblegum pop. Hello, eardrum-bursting guitar-screeching grunge. The genre-hopping Poppy is taking us on a tour of yet another version of herself in 2021’s “Flux.” “Flux” is the fourth studio album to be released by Poppy. The eclectic, seemingly shape-shifting musician got her […]

Photo courtesy of Jason Nash, Wikipedia Racism, transphobia, ableism and more: Trisha Paytas has been called out for almost everything someone in the public eye can be called out for. The infamous model-turned-YouTuber-turned-singer has been active for fifteen years now. She’s spent a decent chunk of that time building up […]