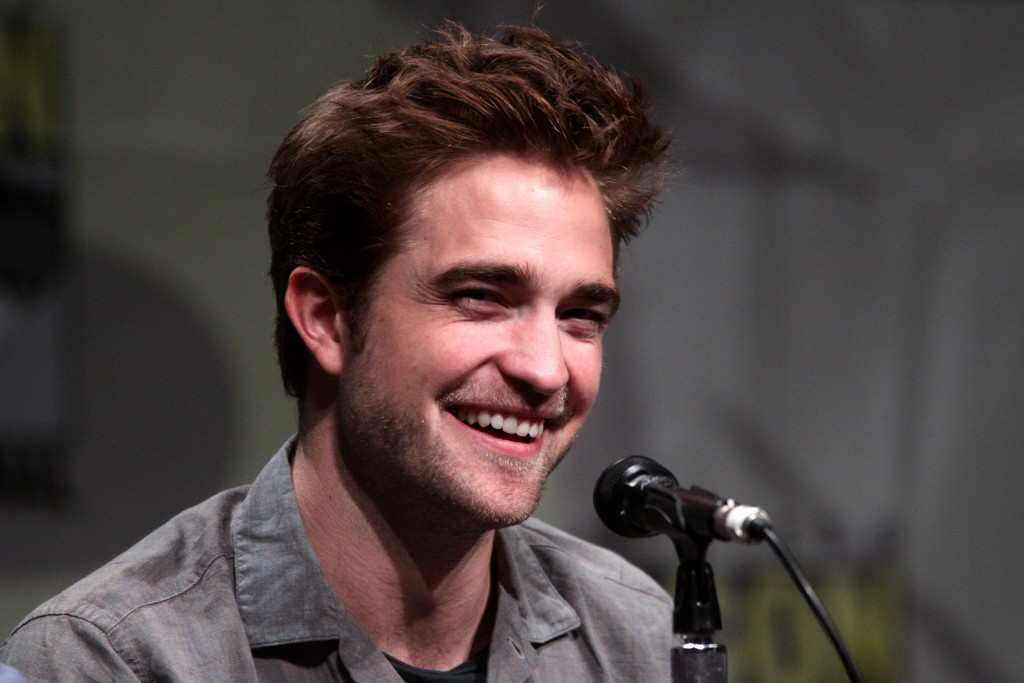 The Batman is a fulfilling and intense slow burn

Photo courtesy of Gage Skidmore, Flickr. When it comes to comic book movies, DC Films’ output has been a much more mixed bag than Marvel. Though their films have had immense commercial success, their critical reception has been inconsistent with each release, ranging from monotonous to being nominated for Academy Awards. […]