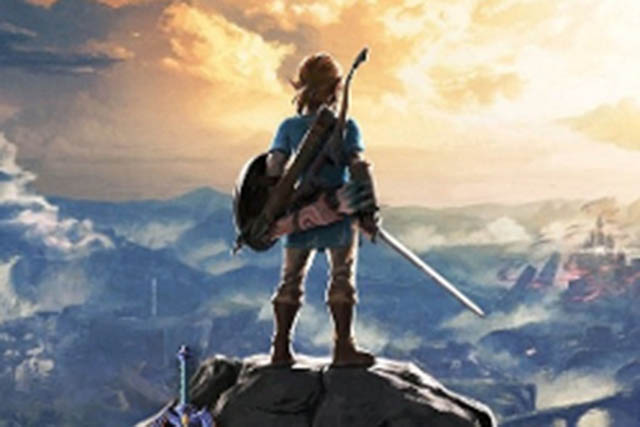 The “Zelda” video game franchise has delivered players engaging, critically acclaimed adventures for more than 30 years: the first game in the series, “The Legend of Zelda,” was released in 1986. However, the franchise has long been marked by a lack of originality, as nearly all “Zelda” games following the 1991 Super Nintendo classic “The Legend of Zelda: A Link to the Past” have recycled that seminal game’s structure. While the excellent structure and gameplay of “A Link to the Past” has long been reliable, it is hard to deny that these core mechanics are becoming increasingly antiquated in today’s gaming landscape.

Nintendo’s “Zelda” developers seemed to have acknowledged their series’ reliance upon the old in 2011’s “Skyward Sword” and 2013’s “A Link Between Worlds.”  While the developers tweaked key components of the classic “Zelda” formula in these games, by blurring the divide between dungeons and over-world environments or shaking up the order of dungeon progression, these changes never really uprooted the formula completely.  With “Breath of the Wild,” the latest installment in the series, Nintendo has successfully escaped the shackles of both the series and basic gaming conventions to deliver a masterpiece.

Two aspects make “Breath of the Wild” a compelling experience: the design of the video game’s world and the agency granted to the player by the game. The fantasy land of Hyrule is vast, but filled with engaging content and thoughtfully designed to nudge players in certain directions without compromising their agency. “Breath of the Wild” also lacks a traditional radar or map display, making players actively pursue all secrets and objectives: both simple side quests and epic narrative moments can only be uncovered and completed through a player’s own volition and a reasonable amount of effort. However,  prospective players should not fear getting lost, because the game provides written directions and riddles that guide players in the right direction.

Aiding the new “Zelda” world’s design is the agency the game grants players. Right out of the gate, players are given all the tools that form the foundation of the game’s puzzles, combat and exploration mechanics. Due to this, players are allowed more time to grow familiar with the game’s controls and craft a variety of approaches to any predicament. As a player progresses in the game, “Breath of the Wild” reflects changes in the gamer’s proficiency: the game is designed to build players up toward mechanical mastery. “Breath of the Wild” also encourages spontaneity and a thoughtful approach to play with its weapon durability system, stealth mechanics and changing weather conditions that force players to adapt to a dynamic environment.

Players will delight in the game’s constant surprises and dedication to spectacle: from stumbling upon a dragon atop a mountain’s peak, to an initial encounter with a “Guardian,” the latest installment of the “Zelda” saga never fails to thrill. “The Legend of Zelda: Breath of the Wild” is a masterpiece in every sense of the word and every player owes it to themselves to visit the wonderful world of Hyrule.