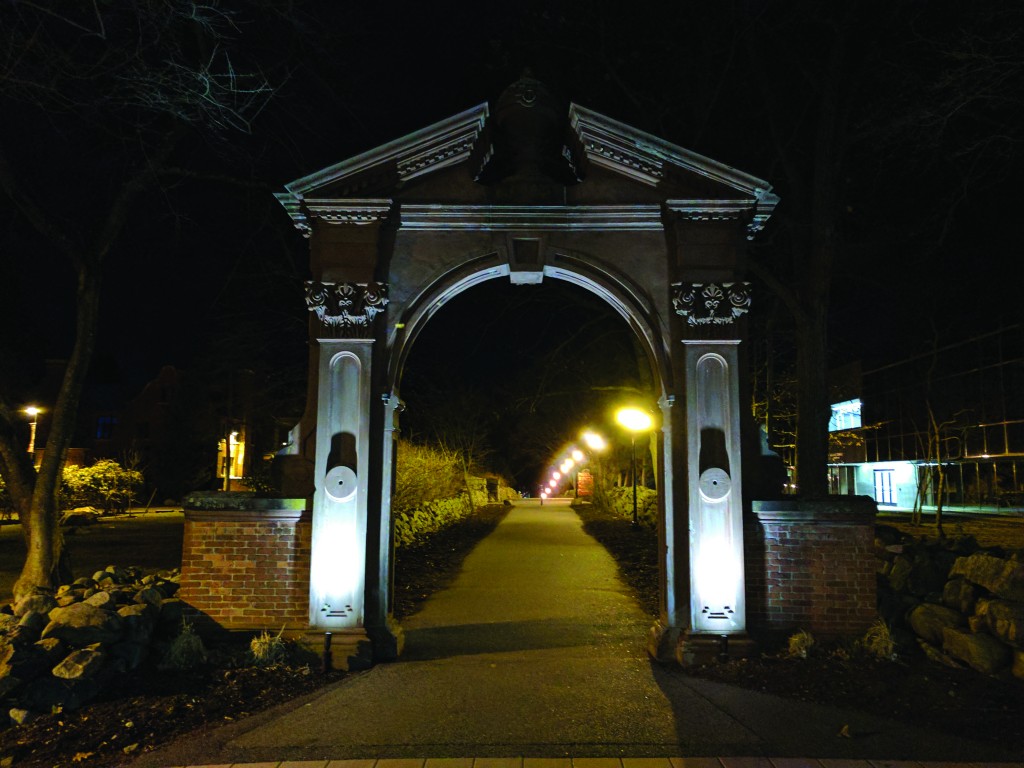 In light of the recent campus controversy over “sanctuary campus” status, President Peter Mercer gave his full support to the principles put forward by the Student Government Association’s legislation titled “Principles Related to Immigration and Undocumented Students at Ramapo.” This support was noted in President’s Post #107: Principles for Immigrant Students on Monday, March 6.

“These principles have my full support and I would like to commend the Student Government Association, Senator Stephan Lally in particular, on facilitating a highly productive and iterative exchange of ideas. The SGA’s legislation is a testament to what can be achieved when inclusivity, constructive criticism and collaboration are central in difficult dialogues,” Mercer posted.

Working with several SGA members, Stephan Lally, freshman and SGA senator at large, introduced the bill to the SGA Senate. The bill was crafted in response to the outpouring student and faculty interest in the potential for Ramapo College adopting a “sanctuary campus” status. However, difficulty had emerged, and the SGA had set out to create a definition of “sanctuary” in order to structure the debate.

The legislation is broken down into three articles. The first article consists of a list of subsections with specific policy directives. The second reminds students that counseling services at Ramapo are available and are confidential. It also notes that students can consult with the Roukema Center for International Education with any legal concerns. The third and final article calls for the College to contact the New Jersey Association of State Colleges and Universities, also known as NJASCU, in the hopes of creating “a formal statement that illustrates the legal protections NJASCU institutions provide.”

For Lally, the safety of Ramapo’s undocumented students is a top priority.

However, as an SGA senator, many factors were considered when drafting this piece of legislation such as the political and financial effects attached to the term “sanctuary.” As a result, Mercer has offered to support these principles rather than designating Ramapo as an official “sanctuary campus.”

"At the end of the day, it's what's best for the student body — some were against it, some where for it and [we needed] something that the administration could agree on. There were two important things — that was the neutral tone and not declaring, but agreeing with the principles of a sanctuary campus that were most important. Policy over the name is what I eventually chose and I think it was the right decision," Lally said.