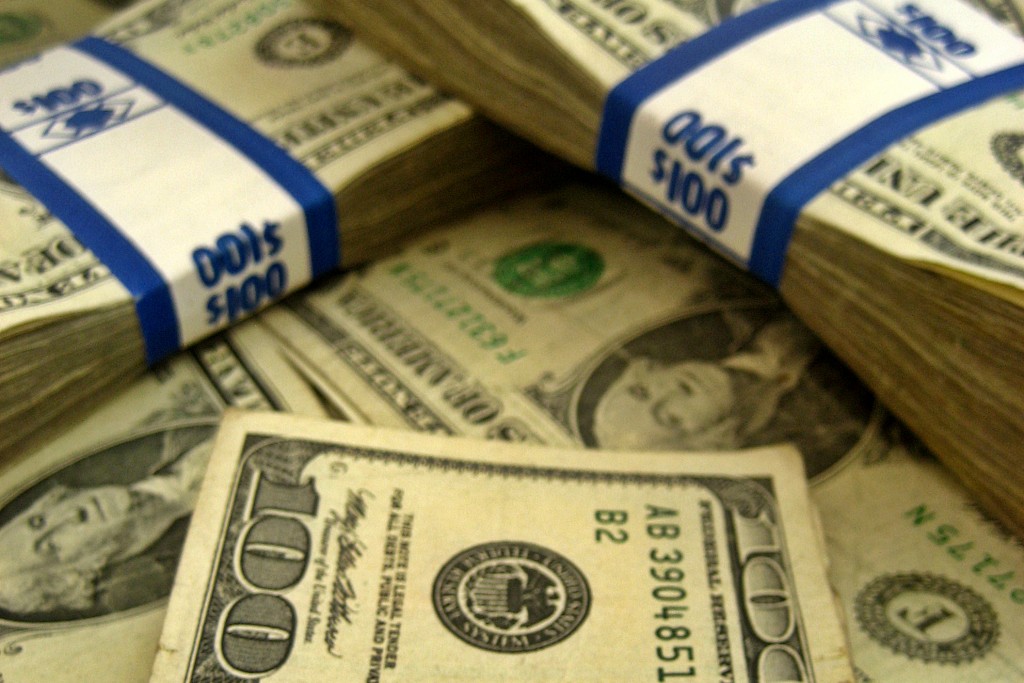 As of the Spring 2017 semester, Ramapo’s Financial Aid Office added a “private scholarships not affiliated with Ramapo College” section to its website. This list, compiled by Ryan Greff, Student Government Senator-at-Large, includes 18 new scholarship opportunities available for a variety of students.

“These are new routes for kids to get funding for college because scholarship availability is always an issue,” Greff said. “Many kids don’t have the benefit of not having to take out loans. A sizable portion of the student population is in debt already and they will be piling tens of thousands of even more debt. I tried to hinder this by bringing in these outside scholarship sources which are independent from the College.”

Ramapo’s Financial Aid Office had already supplied students with resources for scholarships; however, these scholarships are usually affiliated with the Ramapo College Foundation.

“The question is always raised: how are you going to increase scholarship availability when the College doesn’t want to devote all their resources to funding—they have other things to fund, like the library,” Greff said.

Greff also noted that foundation scholarships are difficult for students, especially those who do not yet have an established GPA, to obtain. Working off his previous experience as a member of his high school SGA, Greff made it his mission to make outside scholarships more readily available for students.

Building on this experience, Greff decided to take on a similar project at Ramapo.

“First, I had approached the library because libraries are always a place that people go to for information. I thought, okay so let’s build together a scholarship database of private scholarships,” Greff said.

This resulted in a lib guide on private scholarships not affiliated with Ramapo College. Greff also contacted the Financial Aid Office.

“I compiled a list. I had a total of 24 different scholarships that could be applicable after going through hundreds. And I eventually created a concrete list of them. I submitted that to Director O’Neil and now 18 of those scholarships are posted on the financial aid webpage as private scholarships unaffiliated with Ramapo College.”

The office also looked over the list, narrowing it down to 18 scholarships, as well as a list of websites students could use to further their search.

These scholarships have varying deadlines and are based on numerous factors. Currently, the list is capped at 18.

“I hope that it’ll continue to grow,” Greff said.