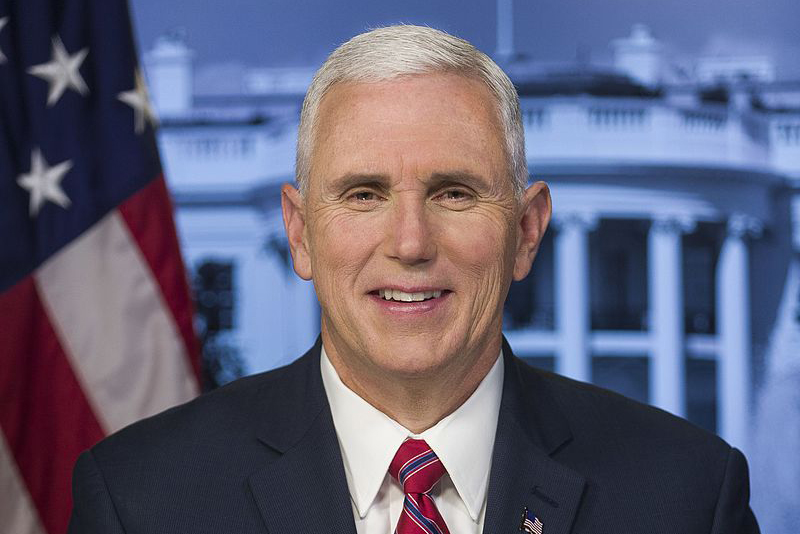 Last week, Mike Pence led a panel on women’s empowerment. It closed out a month in which the Trump administration worked to honor women’s contributions to America. He said all the right words, hit all the right beats, displaying him and the Trump administration as crusaders for women’s rights. Pence spoke about how the president is a man “who has advanced the interests of women.” This statement seems to grind against the administrations, and in particular, Mr. Trump’s record

Anyone with an internet connection in the last year knows about Mr. Trump’s record with women. It’s not only the big things such as the on-tape admittance to sexual assault or his shaming of Miss Universe. The little things are just as telling, like asking attendees at a women’s empowerment panel if they knew who Susan B. Anthony was. Looked at as an isolated incident, it might just seem like a bad joke, but if put in context of the administration’s record it becomes far more telling. It portrays a mindset that has become insidious in our culture. Trump trumpets the idea that women are somehow less than men.

Trump did not invent this mindset; it is a mindset that allows people like Mike Pence to co-sponsor a bill that would further help restrict access to abortion by redefining rape as forcible rape. It leads to the president’s first cabinet having the smallest percentage of women in the last two decades, when compared to Obama’s, W. Bush, Clinton and H. W. Bush first cabinets. This mindset is what allowed the Trump campaign to pay men one-third more than women.

It allows the Trump Administration to continue to devalue women and their work on a daily basis. A leader is supposed to lift up his people, to inspire them, to reach higher and go further, but Trump does the opposite when it comes to women. He demeans them. He makes them feel like they are not good enough. Trump allowing for a culture in which women have to work three times as hard as men to even think about getting the same opportunities as them. This does not even begin to cover any sort of difference between women, including things like sexual orientation or race.

Women have made amazing strides in the last two decades; both the president and his second in command have done their fair share to see that any of that progress might be reversed. It is one thing to hold “multiple listening sessions dedicated to finding solutions to the unique challenges that women face…” It is another to truly advocate for women. As Pence points out “this may be Women’s History Month, but the fact is that women in America make history every single day.” Women’s history is rich and beautiful story about struggle, a story that the Trump administration has tried to undermine every single day.