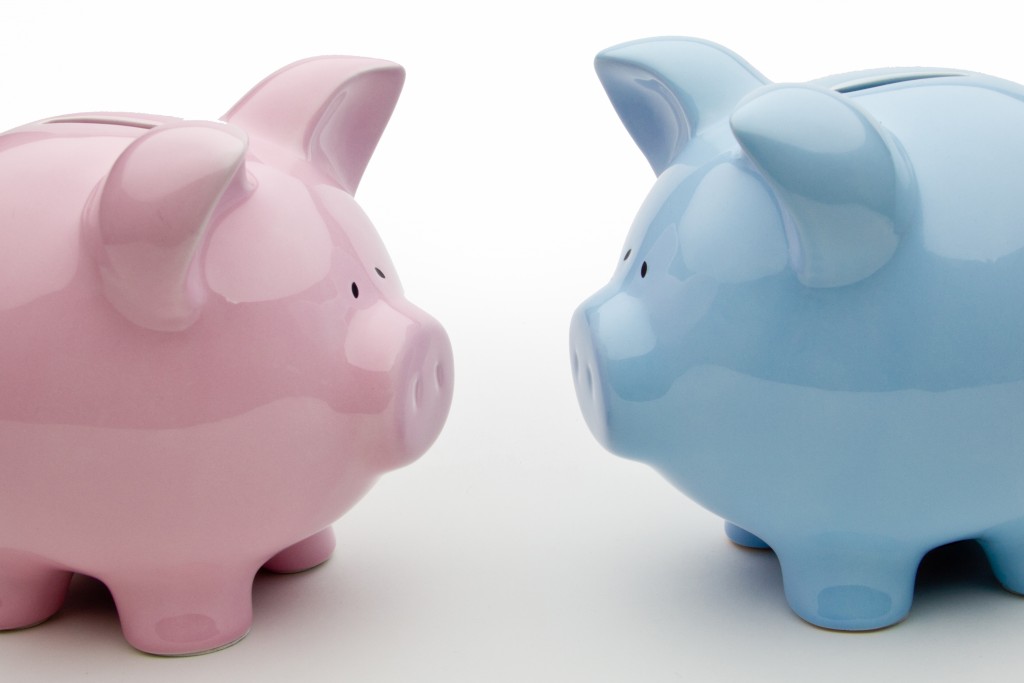 The Women’s Center celebrated Latina Equal Pay Day on Nov. 2 to bring awareness to two very important facts about the unfairness of Latina women’s pay in the United States.

The first issue is that Latinas make 54 cents to a white man’s dollar compared to their white and African-American female counterparts who make 80 and 63 cents, respectively.The second issue is that Latinas would have to work an additional 10 months in a year to equal the amount of money a white male makes. This is why the event is held in November, the 10th month of the year.

Senior Berlyann Rivera, the student women’s outreach coordinator for the Women’s Center, talked about why celebrating this event was important not only for the office but also for herself as a Latina.

“[We need] to raise awareness about the wage gap that exists between women,” she said. “People love to throw around the 77 cents [for white women] but they aren’t aware that the number does not apply to all women. Thus, it is [important] to educate and raise awareness about the inequality that Latina women continue to face when it comes to getting paid for their work.”

As of fall 2017, 15 percent of the population at Ramapo College is Latino, a number that may seem low, but is actually average compared to other campuses in New Jersey. This puts into perspective the importance of bringing attention to Latina Equal Pay Day at Ramapo.

“It’s honestly ridiculous and frustrating,” she said, noting how much more work she has to put in compared to most of her counterparts.

Rivera, who also holds various different leadership positions on campus and serves as a voice for the Latino community, talked about the struggles she knows she will soon face.

“Why should my work firstly be valued as less than any other woman but, most importantly, a man?” she said. “I know I am in the struggle with other women but even more so since Latina women make the least per a white man’s dollar. I am going into the workforce in a few years and conceive having to work longer while already twice as hard to prove my worth.”

There are many ways to help in closing the wage gap for not only Latinas but for all women who are working hard to earn the wages they should be earning.

The event served to raised awareness and educate students about all of the differences in the wage gap between all women, not just between men and women. Women of all races can learn how to negotiate their wages before being hired and demand a raise later on for the work they are doing. Often, women’s pay remains at the same rate for years while men get bonuses and raises every year.

Lastly, the event encouraged women to fight for equal pay through voting in elections for candidates that want to close that gap.