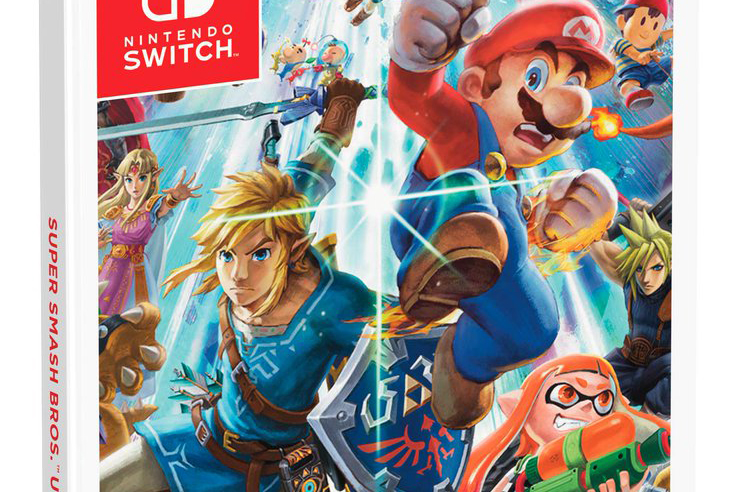 Video games have a unique ability to bring all kinds of people together. When in a public setting, those who are around will flock over to them in order to have fun playing with others.

This is precisely what happened on Sept. 20, as gamers from all around campus went to J. Lee’s to take part in their Video Games and Chill event.

Set up by both the College Programming Board and the Ramapo eSports Club, this get-together allowed people to play from a variety of consoles, including the Wii, Wii U and the PlayStation 4.

The three games that were played the most throughout the night were “Super Smash Bros,” “Tekken 7” and a fighting game based off of the popular anime “Sailor Moon.”

The event was praised by guests, including Shugar Hall, a freshman, who said, “Playing fighting games with other people for once is fun.”

Additionally, other activities were available to attendees. Pizza and candy were provided, along with J. Lee’s signature popcorn machine being open for use.

Guests also found ways of having fun outside of video games, making use of the pool table, playing “Clue” and making plenty of conversation.

The most important part of the night seemed to be the raffle, where three lucky winners walked away with plushies of the Nintendo characters Kirby, Pikachu and Bowser.

Altogether, these other options, along with the video games available, led to a great combination that helped the event’s title really live up to its name.

Now some people may be wondering why the eSports club decided to throw an event like this. When one usually thinks of eSports, their minds first imagine very competitive people playing games such as “Overwatch” or “League of Legends.”

“This event is to show everybody that we are also casual.” said junior Matthew Bedell, the president of Ramapo eSports.

The event was successful in getting this message across, and some people at the event are already looking forward to when another gaming event like this will be held in the future.

The event lasted until J. Lee’s closed at midnight, and people left satisfied with their time at the event. However, while it may have ended, most were able to leave knowing that they had a blast while also looking forward to the next time an occasion like this may happen.