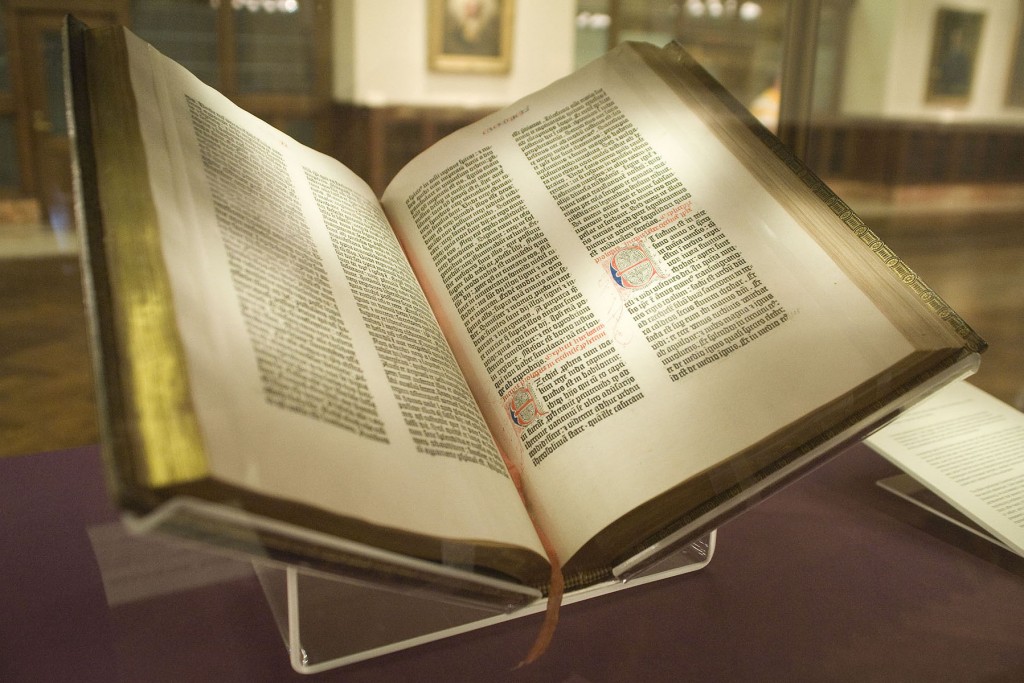 People are beginning to forget that church and state are separated for a reason. Recently, some states are pushing Bible literacy bills to ensure that the Bible will be taught in public schools.

Granted, there is a 2002 bill that states that Bible study classes are available for the taking, but students are not forced to enroll.

However, with the possible adoption of this new bill, church and state would not be separate, but would in fact be brought closer together. America has a long history of allowing religion, especially that of Christianity, to influence its laws and politics – most notably Senate Bill 1556, which allows counselors to refuse service to LGBTQ people based on their religious beliefs.

President Trump is naturally praising the idea on Twitter, stating that, “Numerous states introducing Bible Literacy classes, giving students the option of studying the Bible. Starting to make a turn back? Great!”

It speaks to his need to ensure support from his religious supporters, but it also reflects an ignorance that he may have supporters of other religious beliefs being ignored for the sake of promoting Christian beliefs.

States such as Florida, Indiana, Missouri, North Dakota, Virginia and West Virginia are looking to implement Bible study classes into their schedules, according to the American Civil Liberties Union.

People seem to forget that there is a clause listed in the First Amendment: “Congress shall make no law respecting an establishment of religion, or prohibiting the free exercise thereof.”

The decision to force the implementation of religion into public schools is wrong. Private schools are different, as parents pay tuition for their children to take those courses, and rightly so reflects the interest of their money and beliefs.

Private schools are not publicly funded, so it is their right to host classes that focus on religion.

It’s not to say that religion should be pushed on students without their consent, as they should have a voice in their studies, especially in a private school where parents devote a great deal of money to their children’s success.

But within public schools, funded by the public for the usage of all, there should not be approval for Bible literacy classes. It ignores the Jewish, Hindu, Buddhist, Muslim, atheist and other students.

Their beliefs in this instance are not only forgotten, but also ignored for the sake of painting American schools with religious exclusivity. This kind of bill does not respect the varied origins of students and their backgrounds. It does not respect that America is a country filled with diversity, and that should be celebrated instead of being pushed to the background as Bible study takes the forefront.