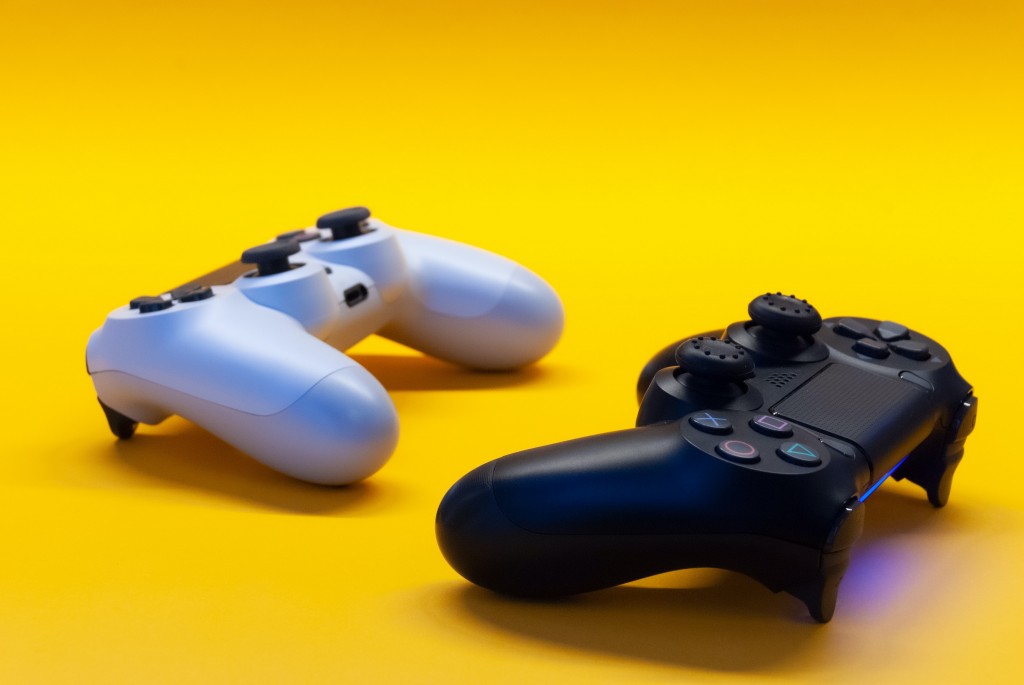 Let's face it. If you have not bought a Playstation Five or Xbox Series X or S yet, there is little chance of securing one for the holidays. However, there are still plenty of options to get the perfect gifts for the gamer in your life this holiday season.

For the Nintendo fans

Nintendo fans are in for a treat this holiday season with new installments in the “Super Mario” and “Hyrule Warriors” franchise.

"Super Mario 3D All-Stars" is a collection of classic 3D Mario games such as “Super Mario 64,” “Super Mario Sunshine” and “Super Mario Galaxy.” These versions of the classic games are upgraded for the Nintendo Switch with new high-definition visuals. Whether purchasing the game for a newcomer or as a nostalgia trip for a Mario veteran, both parties will be busy for hours on end trying to beat all three games.

"Hyrule Warriors: Age of Calamity" is perfect for any fan of “The Legend of Zelda” or “Dynasty Warriors” franchises. "Age of Calamity" features plenty of action and enemies to hack and slash on screen, as well as the return of many playable fan-favorite characters from "The Legend of Zelda: Breath of the Wild." This game is sure to hold players over to the release of the “Breath of the Wild” sequel.

If looking for Nintendo themed stocking stuffers, then look no further than amiibo. Amiibo are figures or cards made by Nintendo that can unlock special rewards or gameplay options across various Nintendo games. Whether picking up the new “Joker” or “Hero” amiibo figures to fight alongside in “Super Smash Brothers Ultimate,” or using cards to move in new villagers in “Animal Crossing: New Horizons,” amiibo can enhance games players might already own.

For the Xbox fans

If the person in your life has an Xbox, but you have no idea what game to get them, then buy them all the games with an Xbox Game Pass subscription. Essentially being the Netflix of video games, a Game Pass subscription gives players access to over 100 video games on demand. New games are added every month to this expansive library of games. If you play your cards right with this subscription, you may never have to buy that Xbox fan another video game ever again.

For the Playstation fans

If you or a loved one could not get your hands on a PS5, don’t let that stop you from gifting some of Playstation’s latest smash hit games like “Marvel’s Spider-Man: Miles Morales” and “Sackboy: a Big Adventure.”

“Sackboy: a Big Adventure” is a spin-off to the “LittleBigPlanet” series, this time with a focus on fun 3D platforming in vast colorful environments. Playable with up to four players (whether locally or online), “Sackboy” is a fun time for gamers of all ages, especially those looking for a family-friendly game.

Being available on both PS4 and PS5, “Miles Morales” and “Sackboy” are “cross-generation” games with “cross-save” features. This means that even if you gift a PS4 copy of either game, both games' saved data will carry over to the PS5, as well as upgrading them to the PS5 version of the game for free.

With all the downtime in between the holidays, gaming is fun and engaging entertainment to partake in. When shopping for that special someone, remember to stay safe out there, as unlike the video games we play, we don't have an extra life. Happy holidays!