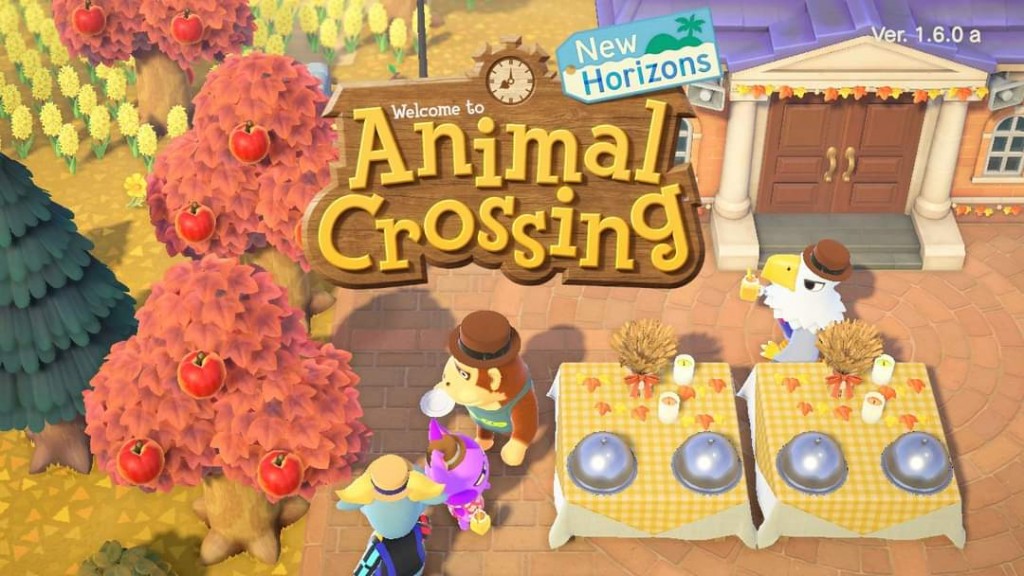 We’re all looking for little ways to escape our turbulent lives, and playing “Animal Crossing: New Horizons” has been a recent popular choice. But with the simple gameplay, it is easy to assume that this game could grow old over a period of repeated playthroughs.

However, Nintendo combats this by introducing updates to provide new content for the game and its consumers.

The most recent update was the “Festivale” celebration, released on Feb. 15. The celebration is a carnival inspired day-long event that welcomes a new visiting villager who assigns a task. When you complete the task, you are rewarded with themed event furniture.

Another “Animal Crossing” update includes the arguably most famed Nintendo property, “Super Mario,” in honor of “Mario’s” 35th anniversary. The Feb. 25 update will introduce “Mario” themed items into the game such as costumes, game blocks and flags.

“Animal Crossing: New Horizons,” the most recent incarnation of the series since its initial release eight years ago, features various animal villagers that reside on a deserted island with you, and your task is to grow and maintain the island. It sounds simple, I admit, but I believe that is the beauty of it for the millions of people who play the game.

Video games often have a reputation for being a distraction and having a negative impact on people's mental health, especially young children and teenagers. However, a recent study from the prestigious Oxford University may disprove the negative stereotypes surrounding video games.

The material from this study was taken from industry data on video games such as “Animal Crossing: New Horizons.” The study states that experiences of competence and social connection through gameplay can contribute to a person's quality of life.

It’s no surprise that the positive mental health benefits of games like “Animal Crossing: New Horizons" are being recognized by academia. The game was released at the start of the COVID-19 pandemic in March 2020, a time where many felt intense stress and anxiety.

The game was applauded during its release for providing people in quarantine the ability to feel active and exercise control over their environment. The game also relates to mindfulness tactics by allowing players to perform simple and repetitive tasks.

Socialization is also provided by allowing players to interact with non-playable characters and visit the islands of their real-life friends.

Praise for the positive mental health benefits of “Animal Crossing: New Horizons” is an excellent first step in dispelling the negative reputation of video games, and these recent updates to the game will help it maintain its relevance.