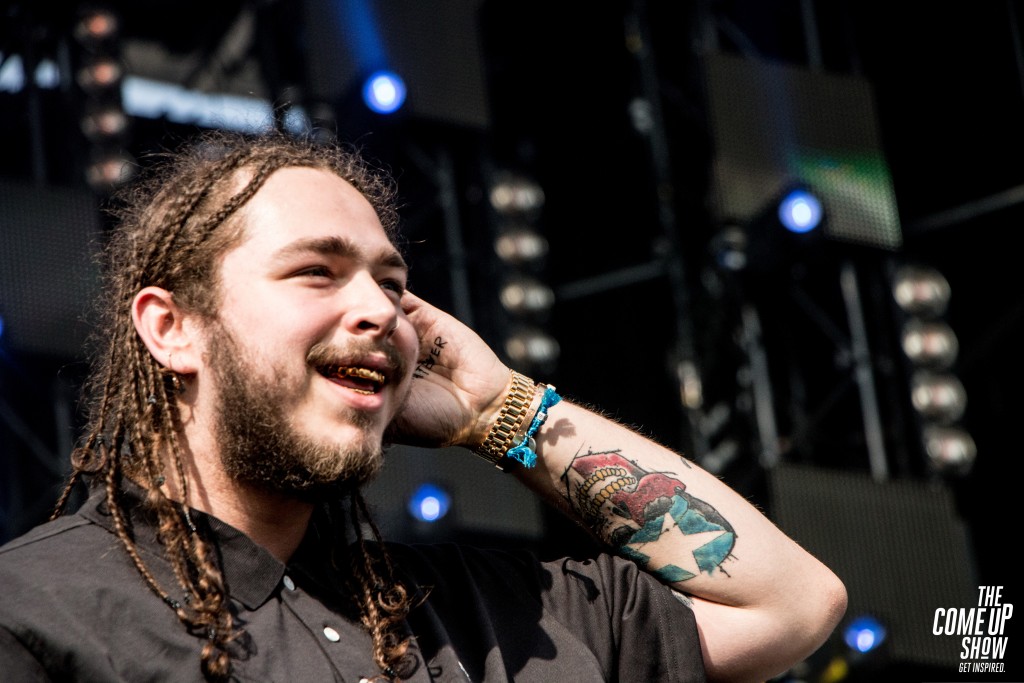 The Pokémon Company announced a partnership with McDonald’s starting in February. Customers can purchase special Pikachu-themed Happy Meals with special edition Pokémon cards and stickers inside. Each pack comes with four cards each, with 50 cards total to collect.

This partnership has caused several controversies online amongst fans, as resellers are rushing to their local McDonalds to buy all the special edition cards to sell online.

On Feb. 27, The Pokémon Company hosted a virtual concert starring rapper Post Malone. The concert entailed an animated Post Malone floating around various locations in the Pokémon universe. Many Pokémon made cameo appearances, including Pikachu, Charizard and an Umbreon vibing to Post Malone’s music.

At the concert, Post Malone sang his hit songs “Circles,” “Congratulations” and “Psycho.” Malone also debuted a cover of “I Only Wanna Be With You,” originally by Hootie and the Blowfish.

While Post Malone isn’t a singer I would think to associate with the Pokémon franchise, he still did a great job and seemed to have a good time. He ended the concert by wishing Pokémon a happy 25th anniversary.

Post Malone isn’t the only singer Pokémon is teaming up with. Pokémon also announced partnerships with artists Katy Perry and J Balvin. These artists and more will contribute to a full album of songs to celebrate the 25th anniversary. “Pokémon 25: The Album” will be released by Capitol Records later this year.

As a part of a “Pokémon Presents” livestream, The Pokémon Company shared the news on upcoming video games. The livestream started with a montage video of Pokémon games, cards and merchandise from the past 25 years to commemorate the 25th anniversary. Pokémon also revealed more news about the upcoming “New Pokémon Snap” video game coming to Nintendo Switch on Apr. 30.

Called “Pokémon: Brilliant Diamond” and “Pokémon: Shining Pearl,” these games will revisit the Sinnoh region with new graphics and game mechanics. While the Pokémon community was happy to see these remakes finally announced, the fanbase is divided over the game’s chibi graphic style. These games are slated to release in fall 2021.

“Pokémon Legends: Arceus” was also announced for Nintendo Switch. This game transports players to the Sinnoh region in ancient times, where the player is on a quest to create the first Pokédex. “Pokémon Legends: Arceus” breaks away from previous conventions of the Pokémon video games, embracing the open world and action RPG elements. The Pokémon community acclaimed this announcement since the fanbase has been demanding an open-world Pokémon game. This game is slated to release in 2022.

Through new games, merchandise and music, the Pokémon Company has a lot in store for 2021. With fan excitement at an all-time high, the future is bright for Pokémon.