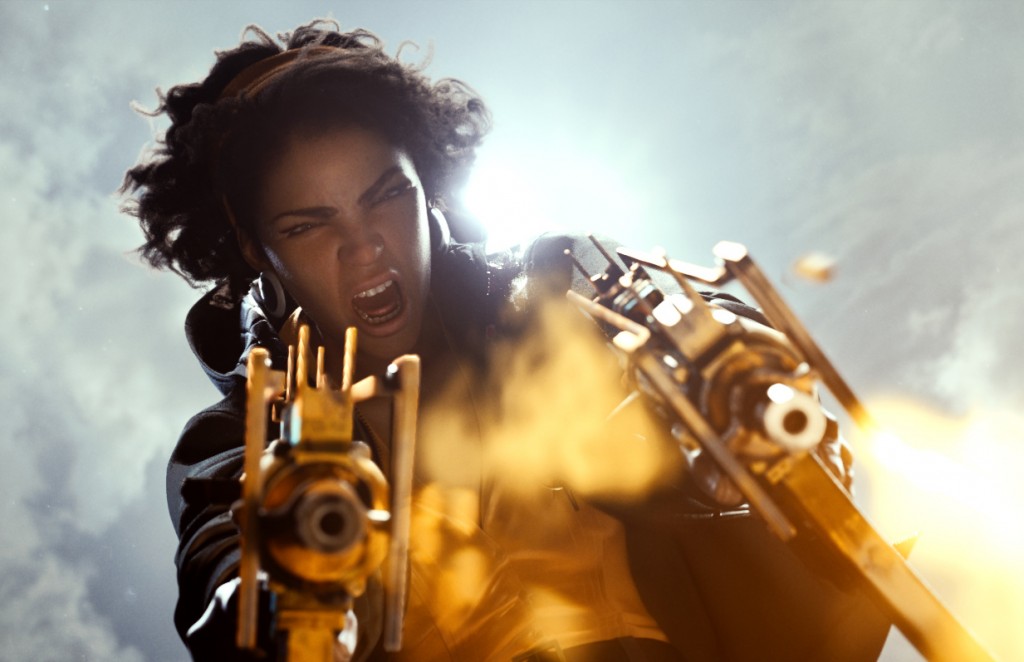 Time loops are a tried-and-true formula when it comes to storytelling, and it also serves well as a mechanic in video games.

“The Legend of Zelda: Majora’s Mask,” “12 Minutes” and “Returnal” are just a few of the most well-known games that use a repeating period of time as a story and gameplay mechanic.

The latest game to throw its hat into this trope’s ring is Arkane Studios’ “Deathloop,” which was released for PlayStation 5 and PC on Sept. 14. While this approach to game development can be polarizing, “Deathloop” is a marvel to experience and a great marker for what gaming can do.

The game follows Colt Vahn, an amnesiac on the island of Blackreef, which is experiencing a time loop where all other inhabitants can party and release their inhibitions. For reasons unknown to him, he knows his mission is to break the loop. But to do that, he must assassinate the eight Visionaries that run the island in the span of one night. As he travels around the island to gather ways to do so though, he must evade the bullets of Julianna Blake, a Visionary who wants to protect the loop as much as he wants to destroy it.

Although the task of killing eight targets in one day sounds harrowing, “Deathloop” handles its gameplay loop with care. Rather than doing one run across the island, days are separated into four different time periods, where one can explore one of the island’s four areas during each time of day. As clues are gathered, Colt will remember each of his leads so that players can pursue them further even when the day loops over.

Moreover, the gameplay is equal parts fun and intense. The game feels seamless whether one decides to stealth around Blackreef or go in guns blazing. Due to the game’s supernatural elements, Colt has the power to die three times before the day rests, easing tensions further. Combined with all kinds of guns with different effects and powers that can be gained along the way, no two players will go through “Deathloop” in exactly the same way.

Complementing the stellar gameplay are gorgeous visuals and stellar performances from the leads. Each of the four districts on Blackreef has its own distinct look to it, and because of the constant repeating, one will be able to learn the ins and outs of each place without fail. A journey like this is only as good as its lead though, and luckily Colt is one of the most charming (if understandably sweary) video game protagonists in a long time.

The witty dialogue combined with an ardent performance from Jason E. Kelley (“Grownish”) makes a character whose story you want to find out for yourself. The added plus of the incredible Ozioma Akagha (“Runaways”) providing Julianna’s voice as she taunts Colt from afar ensures that players will find themselves laughing as much as they do shooting enemies.

“Deathloop” is one of the most ambitious games in years, but it succeeds in nearly every aspect. A creative story, a gameplay loop that successfully balances repetition with new experiences, and some of the most charming writing to come out of a video game make this one of the best games to come out of 2021. An easy contender for Game of the Year, anyone who can take the time to break this time loop should do so. It is an experience they will never regret.