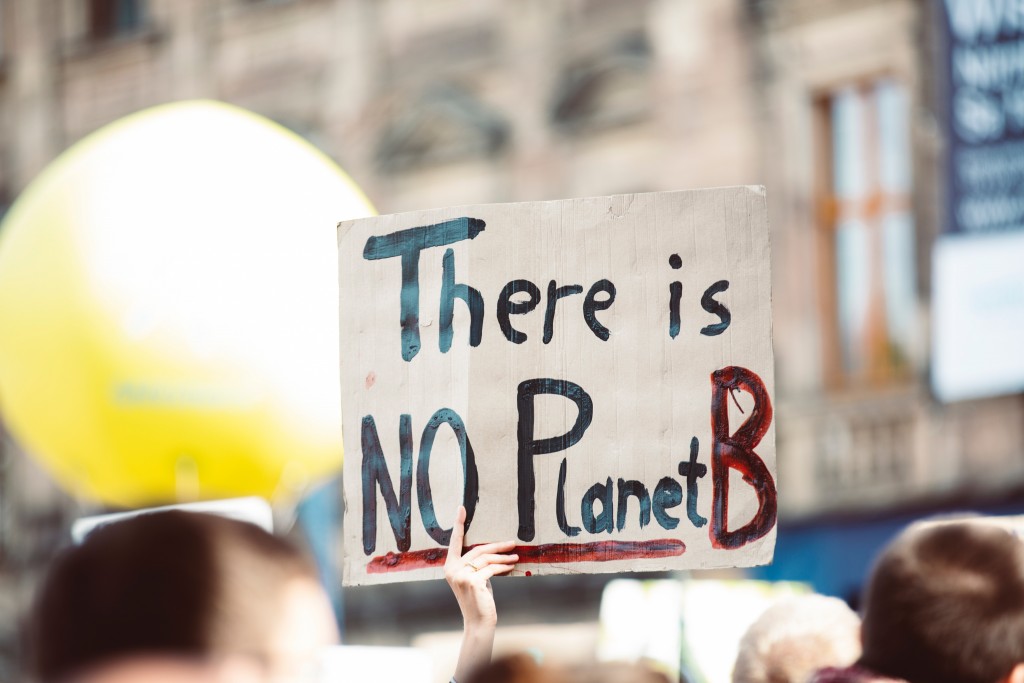 Climate change has become quite the debate. On April 10 in Los Angeles, NASA climate scientist Peter Kalmus and a group of scientists called the Scientist Rebellion handcuffed themselves to the doors of the JP Morgan Chase building to protest the lack of response we have received from major corporations about the climate crisis.

It's stated in the Scientists Rebellion's Demands Letter that the severity of climate emergency should be exposed with non-violent civil disobedience. This is what they demonstrated on April 10, but these efforts were met with police officers in riot gear who made arrests.

Protests like this have been popping up all over the world, most notably in Washington D.C., Spain, Germany and Panama, but they've barely received any attention. These protests need to be discussed more on a global scale, especially when the situation is so dire.

“We’ve been trying to warn you guys for so many decades,” Kalmus said at the doors of the JP Morgan Chase building. In a panic, Kalmus reminded us that if we don’t do something about the climate crisis soon, “we’re going to lose everything.”

It is emphasized in the Demands Letter that “Governments and corporations aim to increase growth and profits, inevitably accelerating the destruction of life on Earth.” They bring attention to the fact that corporations care more about profit than they do about the welfare of the planet.

This is a major problem when you consider that it’s predicted that if no changes are made by 2025 to alleviate the effects of the climate crisis, we won't be able to come back from the damage we’ve done.

In an opinion piece for the Guardian Kalmus states that despite the bleak future on the horizon “[he’ll] keep fighting as hard as [he] can for this Earth, no matter how bad it gets, because it can always get worse. And it will continue to get worse until we end the fossil fuel industry and the exponential quest for ever more profit at the expense of everything else.”

I think that it's vital that we listen to these scientists and fully realize the global threat of climate change. It's something we all, as a global community, need to pay more attention to before the damages of climate change reach the point of no return that the Scientists Rebellion is warning us about.

In the closing statement of the Scientists Rebellion’s Demands Letter we are reminded that “the most effective means of achieving systemic change in modern history is through non-violent civil resistance.” They call on everyone to join them in demanding emergency decarbonization for the safety of our planet.