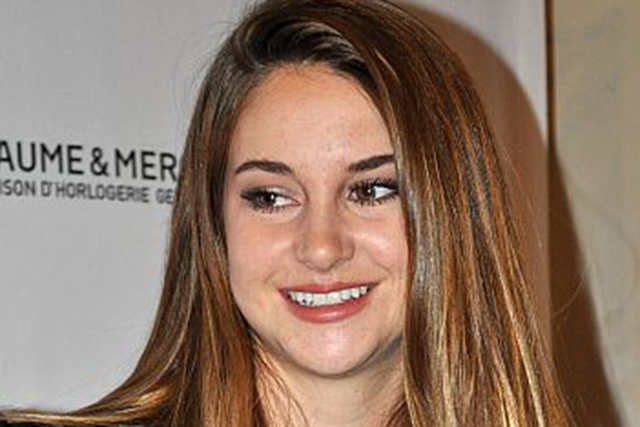 Photo courtesy of Nick Step, Flickr Creative Commons New franchise director Robert Schwentke of the “Divergent” series, which is inspired by the books of the same name by Veronica Roth, was unable to meet the standards of “Divergent” director Neil Burger in “Insurgent,” the second film of the series. Schwentke’s efforts did not seem […]