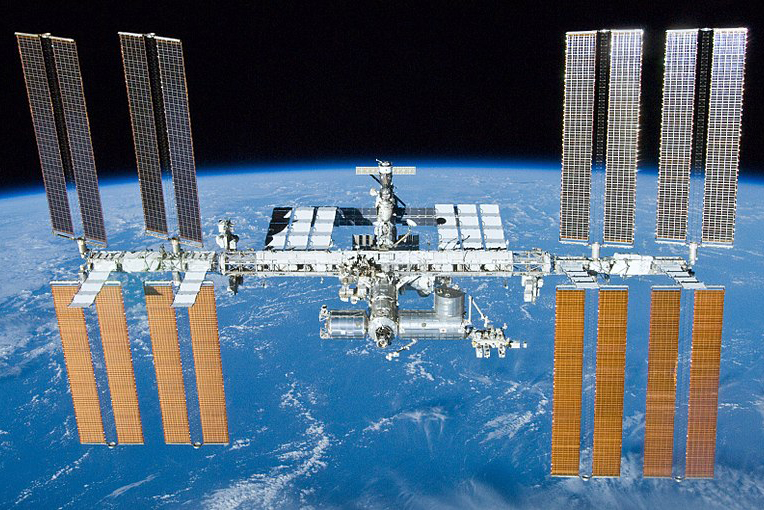 According to a document released by NASA to the Washington Post, the Trump administration is planning on cutting federal funding for the International Space Station by the year 2024, thus handing over the public government sector to be privatized.

The ISS has been in orbit since 1998 and costs NASA around $3-4 billion annually. The recent White House budget request plans to “request $150 million in fiscal year 2019, with more in additional years.”

According to Vox, the document says NASA will expand international and commercial partnerships over the next seven years in order to “ensure continued human access to and presence in low Earth orbit.”

However, this proposal is not shaping up to be popular with the public and investors, with people arguing that canceling a program that has already seen billions of investments is destructive to the government's overall prosperity.

Sen. Ted Cruz spoke on the matter, saying, “I think all of us are open to reasonable proposals that are cost effective and that are utilizing the investments we made in a way that maximize their effectiveness."

Privatizing space exploration is nothing new to the NASA community. Over the past few years, NASA has outsourced flights to the ISS to private space companies like Orbital ATK and SpaceX, the company founded by Tesla CEO Elon Musk. SpaceX has already seen major advancements this year, and the success of its Falcon Heavy rocket shows great promise for the future.

Chief Executive of Made In Space, a company that uses 3D printing to manufacture objects on the space station, Andrew Rush, spoke to the Washington Post explaining that “the ISS is built for science and human exploration. It’s not built for profit seeking.”

It is almost impossible to completely remove the United States government from the equation of space travel, as even a private company will need provisions in order to utilize such explosive materials on U.S. soil.

The Washington Post also spoke with Mark Mulqueen, Boeing’s space station program manager, who said “walking away from the International Space Station now would be a mistake, threatening American leadership and hurting the commercial market as well as the scientific community.”

One of the major issues with privatization is that companies seek profit from their investments. The ISS was built simply on the grounds of exploration and scientific discovery. As Forbes puts it, “we will continue to need the will of the public to invest in scientific exploration with satisfaction achieved by the knowledge returned.”

Despite popular belief that the United States is not dependent on its space branch, there are many contributions that have come about NASA’s emergency. On their website, nasa.gov, “the areas in which NASA-developed technologies benefit society are defined as: health and medicine, transportation, public safety, consumer goods, environmental and agricultural resources, computer technology and industrial productivity.”

Removing this incredibly useful asset to the American government will ultimately weaken the country as a whole, stunting our technological advancements and limiting U.S. involvement in the global space race that has lent itself to a generation of explorers.