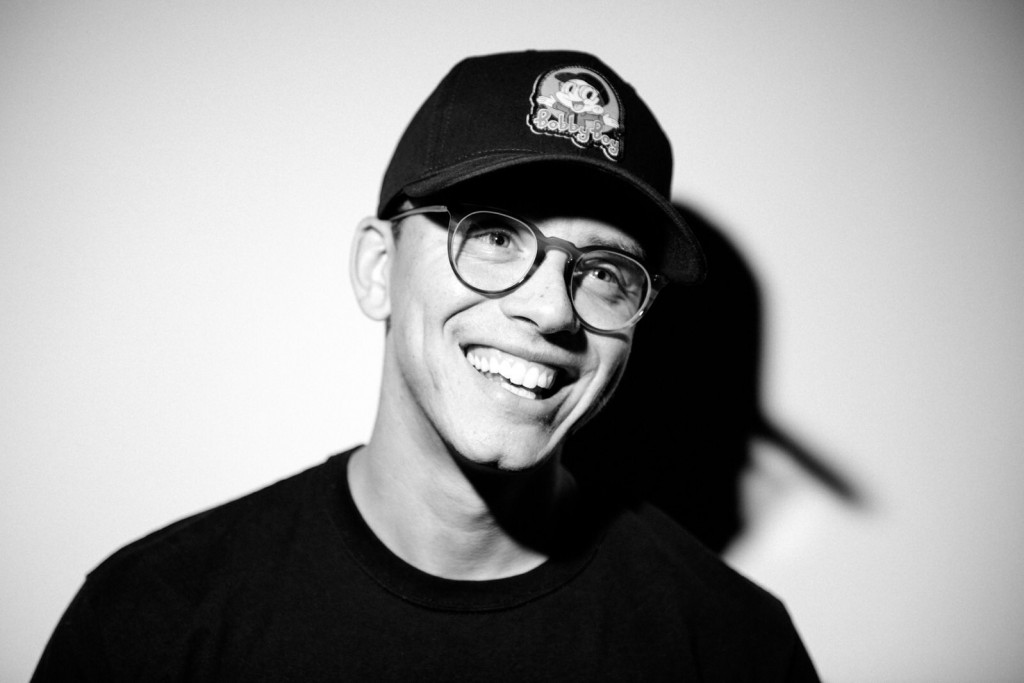 Logic’s newest release, "Young Sinatra IV," or "YSIV" for short, is disappointing almost the entire way through. The first three cuts of the 12 song album act as a sort of intro, a grouping of songs that might as well be one long one.

The tone is somehow both shrill and monotonous, helped along by Logic's unwavering delivery and cadence. He has a hard time switching rhythms and tempos, making some of his longer songs (and there's are plenty of those) way too stressful to get through. There are some positives to be said about this album, but let's get through the negatives first.

Logic has this sort of intense, high pitched delivery that makes his songs energetic even when they are not necessarily high stakes. This can be a great tool but oftentimes works to his detriment as Logic has a tendency to exhaust his listeners.

With only three songs clocking under four minutes long, this album runs for an unbelievable hour and sixteen minutes. We are only treated to thematic reprieves a handful of times, most notably on the Wale & John Lindahl featured “100 Miles and Running,” which, while six minutes long, has one of the most enjoyable, easy to digest beats and deliveries on the record.

For an artist who has trouble finding natural lulls and tempo changes throughout his work, songs that run that long, sometimes going for eight or even ten minutes, are almost irresponsible.

The best song on the album without even a shadow of a doubt is the aptly named Wu Tang Clan featured “Wu Tang Forever,” which ends up just being a vehicle for the Wu Tang Clan to have themselves a wonderful little reunion.

The song is a little over eight minutes long, and at the 1:04 mark Logic declares “I’m gone” and he really is. The last seven minutes are an open floor for various members of the Wu Tang Clan to take turns rapping over the best, most melodic beat on the album.

If it sounds like a lot, it is. But that’s the authentic Wu Tang Clan experience, and Logic deserves some sort of praise for getting them all together on a track like this. It is easily the best song on the album, and worth listening to by itself.

Conceptually, Logic misses the mark almost the entire way through. I’m not even exactly sure what “the mark” is, but it’s definitely not the song “Street Dreams II,” a sequel to a former song named, you guessed it, “Street Dreams.”

It follows a ridiculous story of Logic’s wife being kidnapped and held for ransom, and along the way Logic kills a gas station attendant, eludes the police and then shoots what seems to be a large number of people holding his wife hostage.

It is then revealed to all have been a dream. Wow. Crazy stuff there, Bobby. “The mark” is also not something he finds on the song “Legacy,” during which he comes to the realization that family is more important than money as he lives through a fictitious future for himself.

He acts as if these very basic understandings of life—like how missing your daughters wedding because you work too hard is bad—are Galaxy Brain level revelations.

While this may seem to him as if he’s not only relating to his listeners but even teaching them something, it comes off as this sort of out of touch, juvenile, and downright silly.

If you’re a fan of Logic’s, this album will probably end up being something of a disappointment. It’s too long, too whiny and not fun enough to justify any sort of re-listening experience.

If you’re not a fan of Logic’s, check out the songs “100 Miles and Running” and “Wu Tang Forever.” Otherwise, it is not required reading.