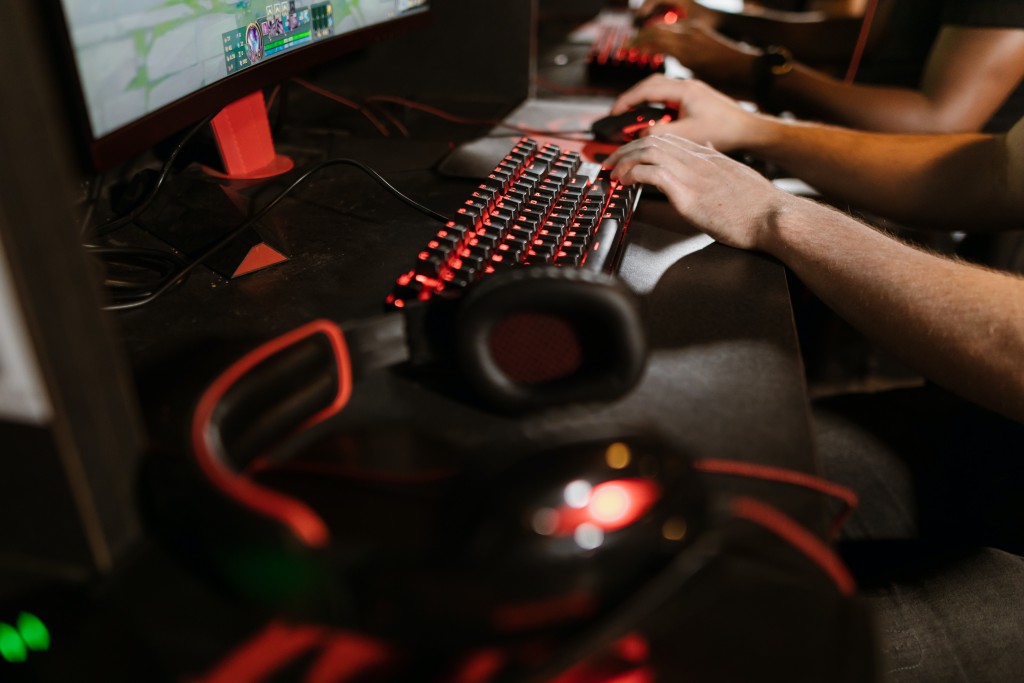 While writing reviews is an inherently personal and subjective form of expression — quite opinionated actually — I always try to present the art I am reviewing as objectively as possible. That will be almost impossible with “God of War” because of how essential the original first game was to me in 2005, and how much the PlayStation 4 version of this new PC edition saved me in 2018.

Before we get into my reasoning for why this is one of the best video games ever created, and how important it is as an art piece in general, I'll present some background information on its narrative. The story follows Kratos, who murdered every single god in the Greek pantheon in the previous six games and has now moved onto the Norse mythology, and his son Atreus as they venture to a mountain peak to spread Atreus’ mother’s ashes.

Since the series began in 2005, it broke popular beliefs and expectations by being an incredibly personal story that incorporates heavy themes such as dealing with family issues and finding one’s identity. At the same time, the gameplay is brutally fun and sadistically satisfying. That combination of intimacy and violence is exactly what I needed three and a half years ago.

During August of 2018 I moved to the United States to study at Ramapo College. I moved into a house with my aunt, uncle and nine-year-old cousin, completely scared, lost and missing my parents. I picked up “God of War” on a whim, as a moving present to myself, and asked my uncle if I could play it occasionally on his PlayStation 4.

Occasionally meant every night, since I had no friends, had failed at the theater auditions that first semester, was too afraid to try and join any clubs on campus.

What began as me playing a video game to try to escape my frightening reality turned into a bonding session with my new family. My uncle gave me gameplay advice, my aunt asked questions about Greek and Norse mythology and my cousin bonded with Kratos’ son Atreus and his pains.

As Kratos and Atreus fought and bonded, grew and learned, hated and loved in the video game I was playing, my new family and I did the same thing. In this case, life imitated art and art in turn improved life directly.

The first game in the series, also called just “God of War,” came out on PlayStation 2 in 2005. I was six, way too young to consume something so emotional and bloody, but my parents were just excited that they could afford to give me video games, so they didn’t particularly bother to analyze the age limit on my gifts.

That game is almost the sole reason why I fell in love with mythologies, research, reading and creating, as well as learning very early on about the importance of family and that revenge is a fool’s game.

I know it is painfully cliché, but these two games of the same name, the first and the seventh in the series, taught me lessons and helped me grow, thirteen years apart.

This new PC version of the 2018 game, the first “God of War” ever to be available on anything else but a PlayStation, is a universal improvement on an already almost perfect experience, apart from some repetitive animations during gameplay, and a few repeating mini-bosses.

“God of War” is a must play for anyone who enjoys satisfying and challenging gameplay, impressive graphics, large-scale boss fights, “Lord of the Rings” level soundtracks, mind-blowing voice-acting, but most importantly, meaningful and perspective-changing storytelling.