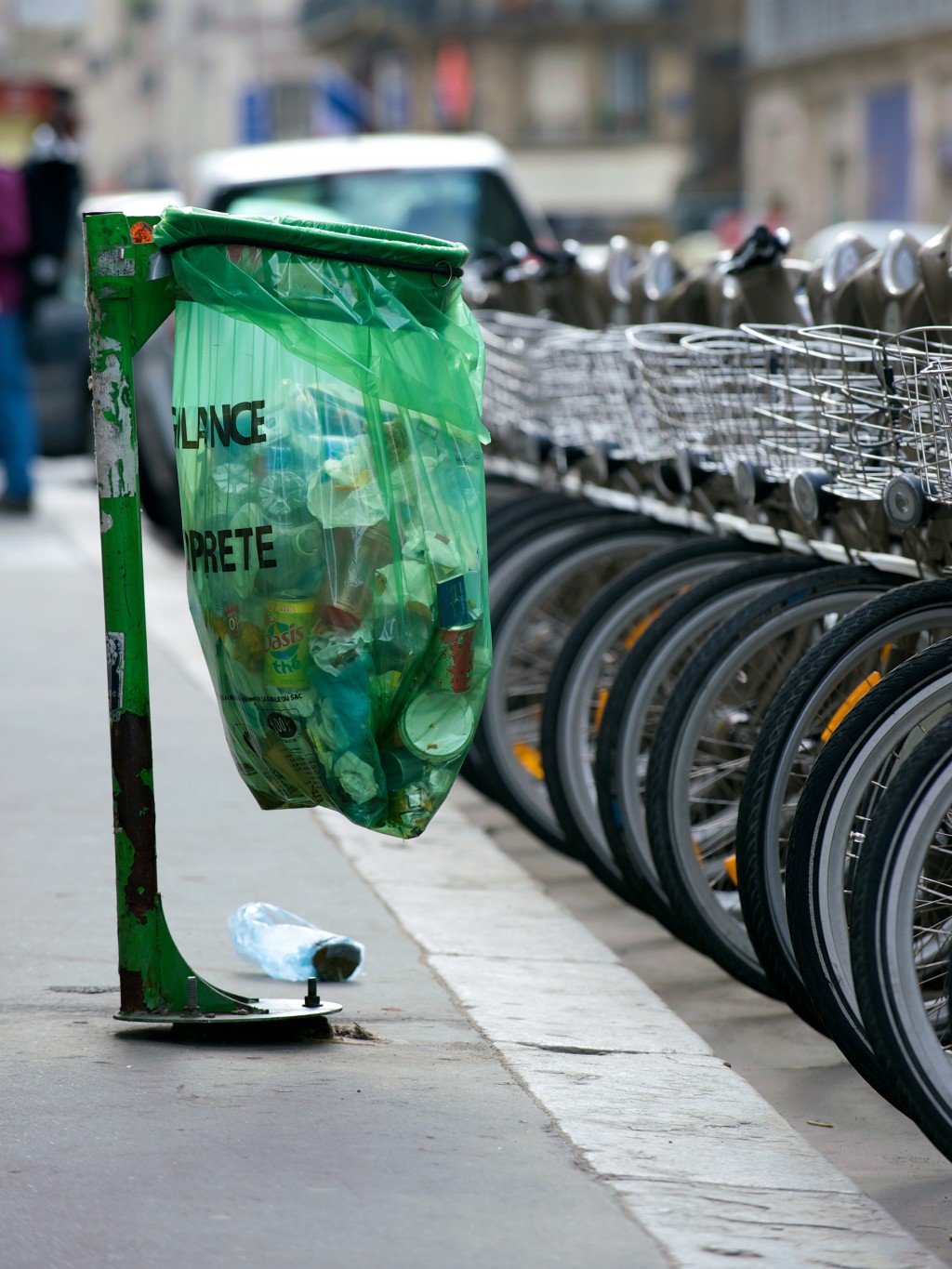 Plastic bags should be banned across the U.S.

Photo courtesy of Daniel Stockman, Flickr As a nation of 327.2 million people and counting, we should follow New York’s example of discontinuing the use of plastic bags. Nearly two weeks ago, it was determined that New York would become the second state to ban plastic bags, second to California […]