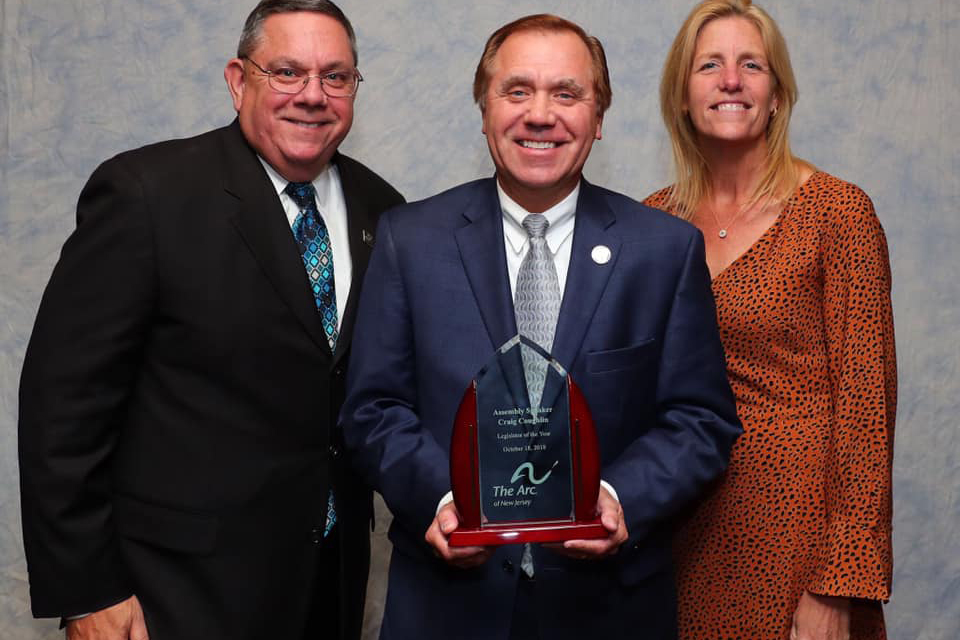 This election season came filled with excitement and apprehension, and it is still unclear how the results of the midterm elections will impact the country in the upcoming years. The Civic & Community Engagement Center invited students to attend an open discussion on Tuesday to speculate and discuss the results of the election and the impact it could have.

The discussion occurred in conjunction with the nationally recognized Hunger and Homeless Awareness Week, which falls the week before Thanksgiving annually, and therefore focused on how the election specifically will impact vulnerable populations.

Two panelists, Lisa Pitz, the outreach and advocacy director for the Center for Food Action (CFA), and Dylan Heffernan, the Master of Social Work intern with Ramapo’s We Care Program, led the discussion, with Karen Booth, the assistant director for civic engagement, serving as the facilitator. The event took place in one sectioned room of the Alumni Lounges, and the smaller space encouraged guests to participate and share their own thoughts.

Heffernan began by pondering what exactly it means to be vulnerable, and asking guests who they thought were vulnerable populations.

"We could start off by classifying those under the poverty line in New Jersey as vulnerable, but that's only a fraction of it," said Heffernan. "We could classify minorities, children in general, college students."

Attendees raised their hands to share who they thought were vulnerable, such as undocumented populations, victims of domestic violence, those suffering from addiction and mental illness and previously incarcerated citizens. Eventually, though, the room seemed to find that most people are vulnerable in some capacity.

"Maybe in one way or another we’re all more vulnerable than we realize,” said Booth.

Booth exemplified this sentiment in the next topic of the discussion, which was the ballot question in the midterm elections. The measure, which passed, asked citizens to vote on whether they should devote $500 million in general obligation bonds for project grants related to vocational schools, college career and technical education, school water infrastructure and school security.

"In a sense, unless you’re flying around in a private helicopter or something, we're all vulnerable to infrastructure," said Booth.

Booth continued by stating that there was some opposition to this measure, specifically from the Libertarian group Americans for Prosperity, who believed that the measure would cause too great a tax increase.

"This would add jobs, though. You are going to have people building infrastructure, who are repairing pipes, who are building up schools," said Heffernan. "There are trade offs, but we're also talking about a kid getting a clean glass of water as opposed to one with lead in it."

The discussion then transitioned its focus to homeless and hungry populations, especially on college campuses. Booth stated that estimates from previous years show that around 58,000 college students are homeless in America.

"There are students at this campus who are facing homelessness," said Heffernan. "I didn't think that when I came to school here I'd have peers who are homeless, but it's a reality, and it's something we have to fix."

There are many people fighting to fix this issue and attacking it from various angles, and Pitz shared how the CFA is working to combat hunger and homelessness in New Jersey. She spoke primarily on the organization’s Hunger Free New Jersey program, which she stated is responsible for "all things anti-hunger advocacy related." She went on to state that this includes working with elected officials on the state, local and federal level.

"One of the main things we work on is improving access to the federal feeding programs. We see this as the first line of defense against hunger," she said. Such programs include the Supplemental Nutrition Assistance Program (SNAP), After School Meals and Meals on Wheels, among others.

Pitz then brought up a package of 13 bills Speaker Craig Coughlin recently introduced. These bills all address aspects of hunger, like food waste and food deserts. One bill in particular, the Hunger Free Campus Act, addresses food insecurity for college students.

"It basically calls on the secretary of higher ed. to appropriate a million dollars,” said Pitz. “That money would go to colleges and universities to help them address hunger by doing things such as opening a campus pantry if there isn't already one, creating a share swipe program where students can share unused meal credits to other students, designating a liaison on campuses to help students to apply for food stamps and other safety net programs."

Speaker Coughlin, along with Hunger Free New Jersey and other state leaders, will be holding an event highlighting this legislative package on Nov. 29 at 11 a.m. The event will take place at New Jersey Statehouse, Committee Room 13, 125 W. State St. in Trenton. Pitz encouraged students to attend and use their voices to advocate for change.

On this note, Pitz stressed the need to get involved in politics and advocacy, whether it be through calling elected officials or merely voting. Once again, she turned to the recent midterm elections for an example. At the time of the discussion, the race for New Jersey’s third congressional district was still too close to call – Republican U.S. Rep. Tom MacArthur had yet to concede to Andy Kim, who only had a lead by a few thousand votes at the time.

“I constantly hear young people saying, ‘My voice doesn't count.’ Yes it does. This is the proof right here,” said Pitz.

Students looking to become advocates can begin by going to the Hunger Free New Jersey event on the 29th. To register, visit http://www.congressplus.com/events/index.cfm?action=EventTracking&bypass=true&code=P7vAR4xxxxxx.