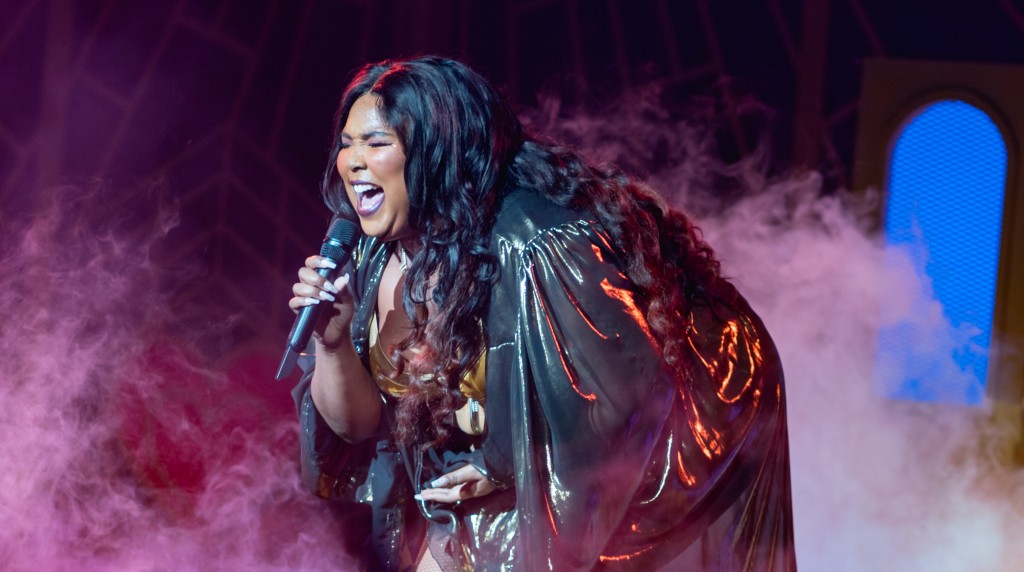 In a rather underwhelming week for new albums, there were singles that shined through and are destined to be new fan-favorites. Whether you are already a fan of these artists or not, you’ll want to check out the following songs across several genres that will without a doubt be songs you’ll either party to or sob to.

Perhaps the best and most exciting single of the week, Lizzo’s latest single is fun, fresh and fierce. Packed with plenty of dance-inducing beats, flute spotlights and catchy, uplifting lyrics, “About Damn Time” is destined to be the next best feel-good song. With lyrics like “I’m way too fine to be this stressed” and “I got a feelin’ I’m gon’ be alright,” it is impossible to listen to this song without feeling good in your own skin.

It was about time Lizzo gave us more of her charm we can’t get enough of, and I am not disappointed to say the least. Hopefully, her upcoming July album “Special” will feature more disco-pop bops to get listeners up and out on the dance floor all summer long.

This single is easily identifiable as a Phoebe Bridgers song. Like most of Bridgers' discography, “Sidelines” features very hushed vocals over duller, quite depressing instrumentals. The lyrics, too, are insanely Bridgers-like, as they focus on the heartbreaking reality of watching life go by from the sidelines.

Bridgers sings “I’m not afraid of anything at all / Not dying in a fire, not being broke again” in the opening verse. Most of her songs channel feelings of death and post-relationship catharsis, and though at times this can feel repetitive, she still delivers in a meaningful way that is both relatable and oddly relaxing to listen to.

100 gecs is either a band you love or absolutely cannot tolerate. I’m not sure if there is much of a middle ground. However, I firmly believe that everyone needs to listen to the quirky hyper-pop duo at least once, especially at full volume.

Their latest single may not be as thoroughly edited as some of their other songs like “money machine” or “gecgecgec” that leave you completely amazed – or nauseated – at the randomness sprinkled throughout the song, but this one does standout as a simpler track with an easy to chant along chorus. “Doritos & Fritos” is catchy with a pretty stable beat, and it’ll leave you subtly headbanging and craving a salty snack.

If you’ve ever heard Conan Gray’s most popular song “Heather,” you’ll definitely need to listen to his latest single, which seems to be a direct followup to the beloved and emotionally taxing song. The song follows the feelings of slowly recovering from a breakup. Throughout the song, you can hear the pain in Gray’s voice. However, there still seems to be an ounce of optimism in it, as hopefully one day this old significant lover will just stay in his memories.

“Memories” is the fifth single off of his upcoming sophomore album “Superache,” which already entails that this album will be one found all over breakup and sad playlists. Even with all of the pain and draining emotional impact from Gray’s work, it is always worth the listen, because his composition and ear for dramatic shifts in song are impressive and admirable.

That’s right. The early 2010s Nickelodeon stars Big Time Rush returned last year with a new song and headliner tour, as well as performing at iHeartRadio’s Jingle Ball. After popping back into the mainstream music scene, fans are eagerly waiting for more and more content from the once-beloved boyband.

The band did an acoustic rendition of their 2011 song “Music Sounds Better,” which was first featured on their self-titled TV show and sophomore album “Elevate.” When listening to the acoustic version in comparison to the original, the biggest thing that sticks out is the maturity in the four singers’ voices. The members, now in their early thirties, definitely have found a cleaner way to express their voices in raw settings. As someone who grew up with Big Time Rush and saw them perform at a Jingle Ball in 2011, I can say that this release was truly a treat of nostalgia.